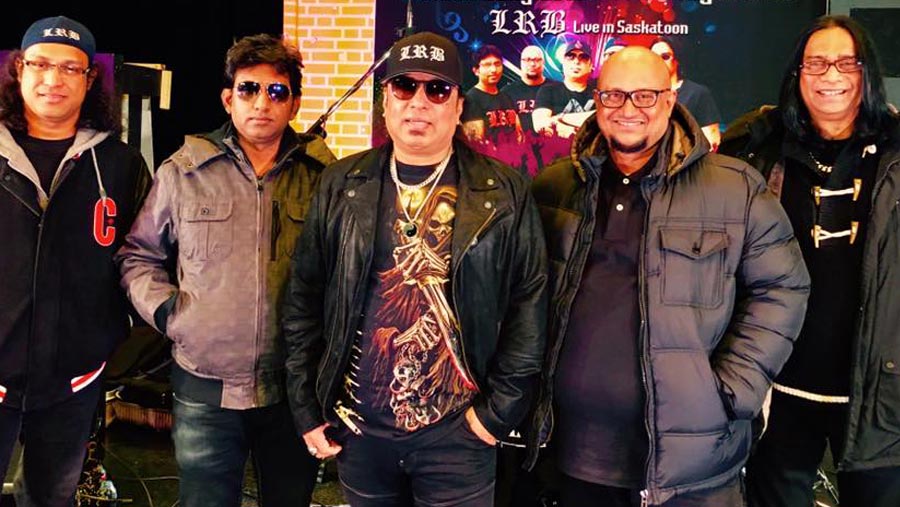 As the music maestro and legendary rockstar Ayub Bachchu bids farewell to his fans forever, let us take a look back at his band Love Runs Blind (LRB)’s journey through the years.

Ayub Bachchu, the front man of LRB left Souls after ten long years and formed LRB in 1991. Tutul, Joy and Swapan joined the band around the same time as other co-members.

LRB started to play live gigs in the following years for flood victims and thus began their journey.

They did their first show out of the country in India, in 1997 at Jadavpur University. In 1998, LRB went for their first tour in USA and performed in seven states.

Till now, LRB is the only Bangladeshi rock band which performed in the famous Madison Square Garden in New York.