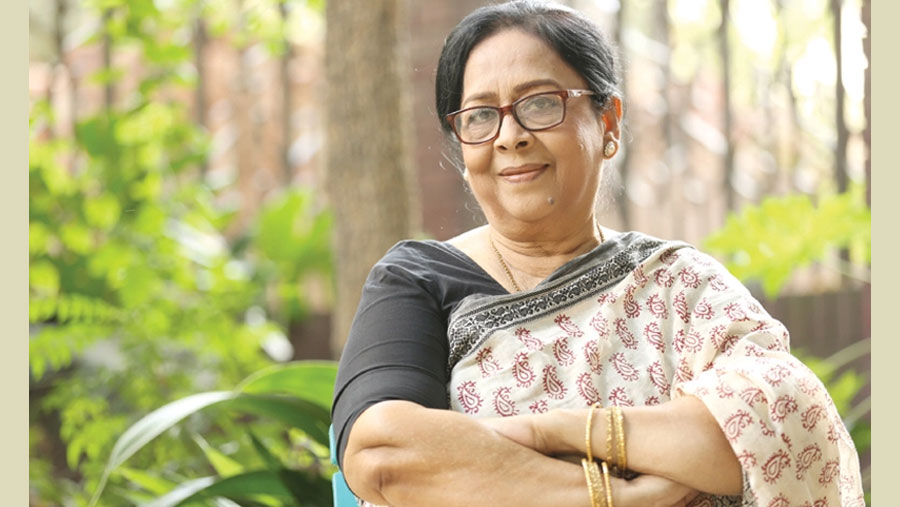 Veteran Bangladeshi actor Sharmili Ahmed has passed away at the age of 75. She breathed her last at her Uttara home at around 8:30 a.m. on Friday (Jul 8).

She had been receiving chemotherapy for cancer, local media reported citing family sources.

She would be laid to rest beside her husband in Banani, said her sister Wahida Mollick Jolly, who is also an actor.

The actress is indistinguishable from the platform of television in Bangladesh. She is a living legend who has acted in almost 400 films, and 150 television projects.

Born as Majeda Mollick in May 1947, she started her career in radio in 1962, in film in 1964 and in television in 1968. She went on to make history as a part of "Dompoti", the first drama serial of Bangladeshi Television.

Unfortunately, the veteran actress never won a National Film Award for her efforts.

Sharmili's Namaz-e-Janaza was held after Juma prayers at the Uttara Sector-11 mosque. Later, she was laid to eternal rest at Banani Graveyard.