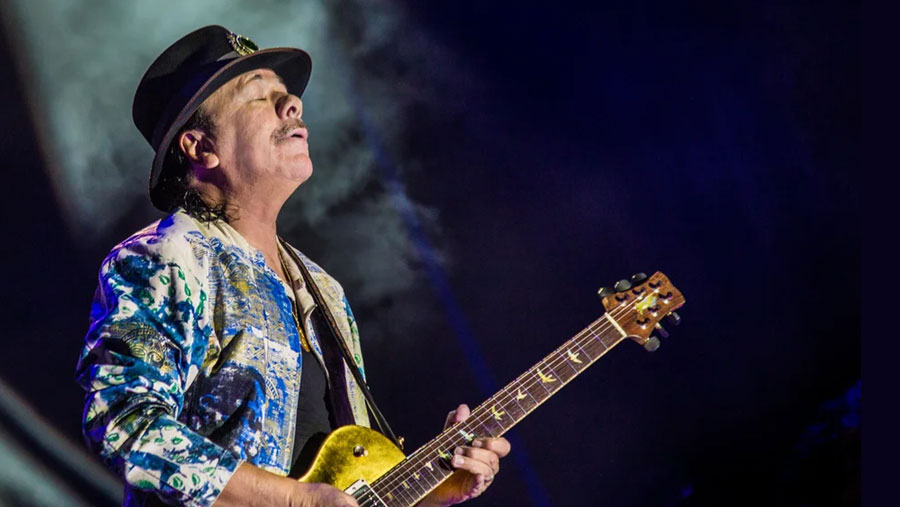 The U.S. guitarist Carlos Santana has recovered after collapsing on stage during a concert in suburban Detroit on Tuesday (Jul 5).

The audience was reportedly initially told of a serious medical issue and asked to pray for the 74-year-old musician, but Santana was treated swiftly and was seen waving to fans as he was wheeled off stage. He was taken to a local hospital for observation.

He later thanked the audience for their prayers, adding on Facebook: “Just taking it easy. Forgot to eat and drink water so I dehydrated and passed out.” His manager said Santana had also suffered from heat exhaustion. A concert scheduled for Wednesday evening has been postponed.

In December, Santana had to undergo a sudden heart procedure, and cancelled a series of performances at his Las Vegas concert residency. He returned to live performance in January.

Santana’s career began in the late 1960s: his debut album was released in 1969. He found huge success with the albums Abraxas and Santana III in the early 70s, and then again in 1999 with the global hit album Supernatural, although he has maintained an admiring following throughout and has never stopped touring.

He released his most recent album, Blessings and Miracles, in October 2021, featuring appearances from Kirk Hammett, Chick Corea, Steve Winwood and others.