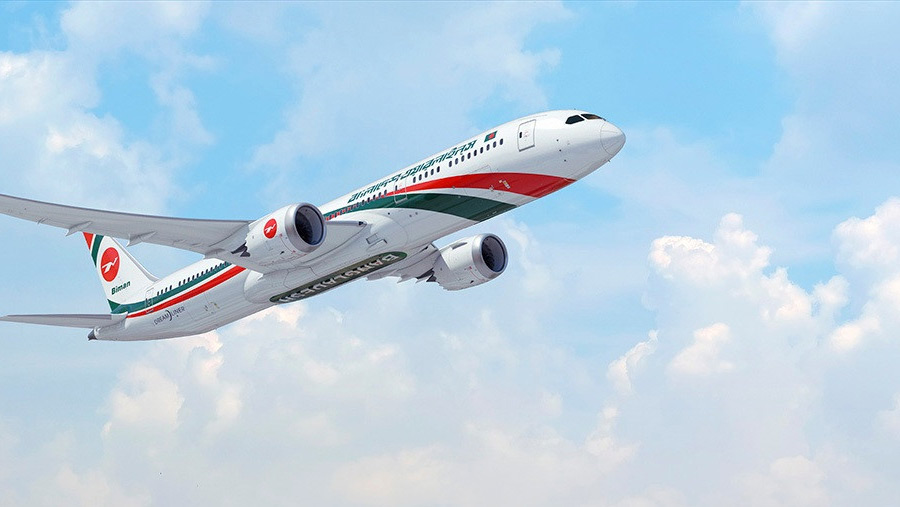 Biman Bangladesh Airlines is going to start commercial flights between Dhaka and Toronto from Jul 27 using a technical landing in Istanbul, Turkey.

The first flight was supposed to launch on Tuesday. However, the authorities decided to launch the opening flight from Hazrat Shahjalal International Airport at 3:30 a.m. on Jul 27, local media reported.

The flight will land in Istanbul for refuelling after nine hours of flying. One hour later, the flight will again depart from Istanbul and land in Toronto after around 11 more hours.

The return flight will reach Dhaka on the same day in the afternoon after a 16-hour flight from Toronto.

Travel agent from Toronto will be able to book the ticket a few days after completing necessary official tasks, he added.