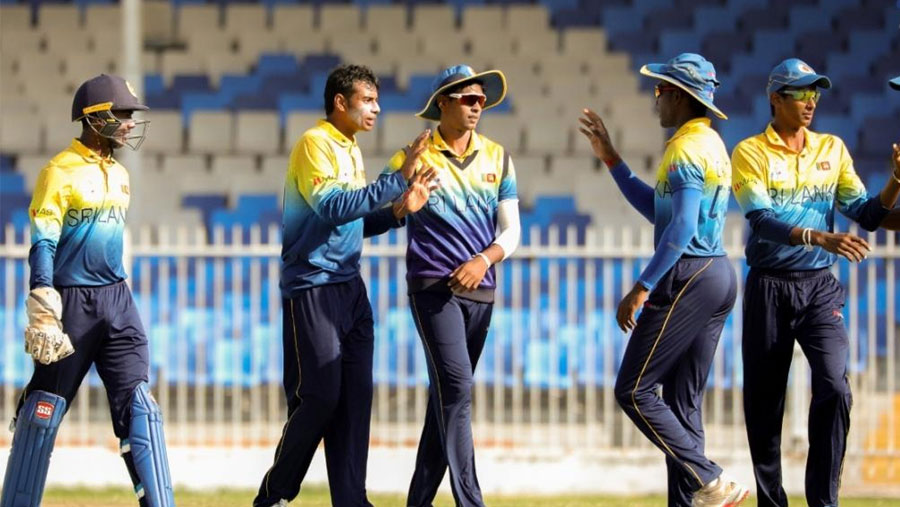 Australia took a consolation win in the fifth one-day international against Sri Lanka with a four-wicket victory on Friday (Jun 24). Sri Lanka won the series 3-2. Chasing a target of 161 in the dead rubber at Colombo’s R. Premadasa Stadium, Australia made life difficult for itself before reaching 164-6 with 63 deliveries to spare. The two teams now head to Galle for the Tests starting Jun 29.

Wicketkeeper Alex Carey’s unbeaten 45 and an inspired bowling performance helped Australia to a four-wicket consolation win over Sri Lanka in the fifth and final one-day international on Friday (Jun 24).

Australia bowled out the hosts for 160, a potentially tricky total on a bowling-friendly Colombo pitch which the tourists overhauled with 10.3 overs to spare.

Chamika Karunaratne hit a valiant 75 for Sri Lanka, who won the five-match series 3-2 after they had taken an unassailable lead following the fourth match.

Australia were in trouble at 50-4 before the left-handed Carey and Marnus Labuschagne, who made 31, put on a key stand of 51.

“We understand where our shortcomings come. No secret that we tend to struggle a little bit more in these conditions when they (pitches) are turning big,” said Finch who is not part of the Test team that will next take on the hosts in a two-match series starting next week.

“I think the confidence in the group to get over the line in a tight run chase, albeit only 160-odd, was still really important. Alex Carey played a real crucial knock with Cameron (Green) driving us home.”

Teenage left-arm spinner Dunith Wellalage took three wickets including David Warner, for 10, and Glenn Maxwell, for 16, but the left-handed Carey kept his calm.

The two teams now head to Galle for the Tests starting Jun 29.