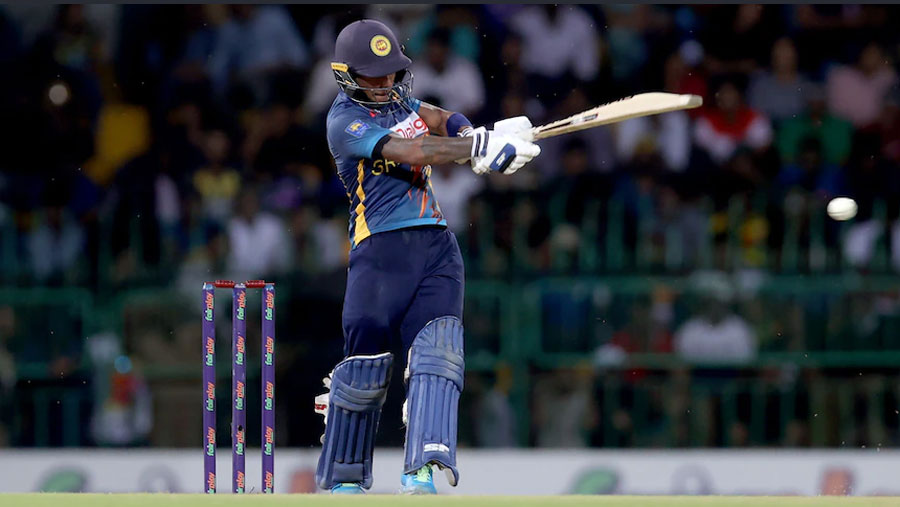 Pathum Nissanka cracked a brilliant 137 while Kusal Mendis scored a half-century before getting injured as Sri Lanka beat Australia by six wickets in the third one-day international on Sunday (Jun 19) to take a 2-1 lead in the five-match series.

Chasing 292 to win, Sri Lanka shook off the early dismissal of Niroshan Dickwella for 25 as Nissanka and Mendis combined for a brilliant 170-run partnership for the second wicket to put their side in complete control. But while Mendis retired hurt with a hamstring injury on 87, Nissanka hung on to take his team close to the finish line which they crossed with nine balls to spare after to a quick-fire 25 by Dhananjaya de Silva and Charith Asalanka’s steady 13.

Nissanka’s knock came off 147 deliveries and contained 11 fours and two sixes. Australia opted to bat first after winning the toss and an unbeaten 70 from Travis Head and 62 from skipper Aaron Finch helped them to a competitive 291-6 on a tricky Colombo wicket which was slow and offered the spin bowlers some turn.

Head and Alex Carey (49) combined superbly during their 72-run partnership after Australia found themselves in a difficult position at 121-4, before Glenn Maxwell smashed 33 off 18 balls in a strong finish to the innings. Jeffrey Vandersay was the pick of the bowlers claiming 3-49 for Sri Lanka, who dropped four catches, while Head was lucky to survive a big appeal for leg-before when he was on four as the hosts did not review the umpire’s decision.