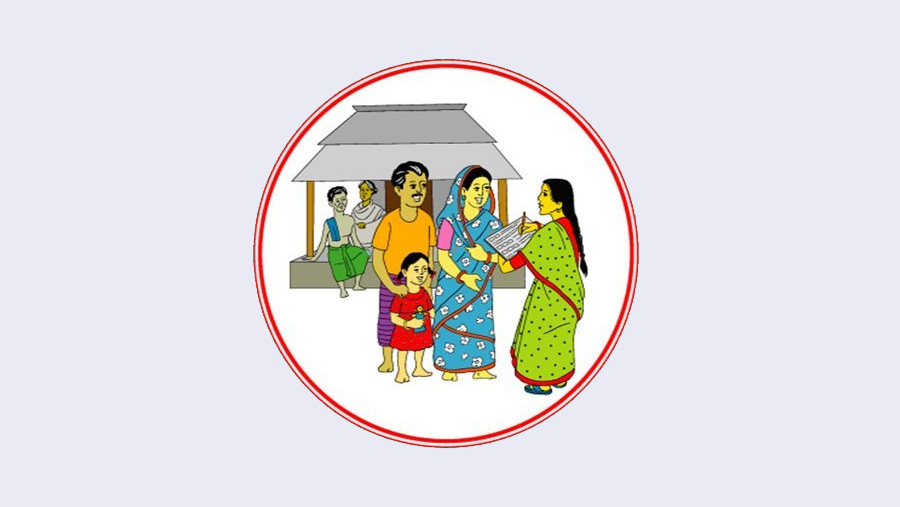 The sixth population and Housing Census-2022  will take place  across the country  from Jun 15 to Jun 21 as the census is more important comparatively any other times in the past in terms of overall development of the country. Planning Minister M A Mannan formally announced this while giving statement on point of order under section 300 at the Jatiyo Sangsad on Monday (Jun 6), local media reported.

As part of the government’s commitment of building ‘digital Bangladesh’, he said “the census  which is first in kind would be operated digitally by using ultra modern apparatus led by Prime Minister Sheikh Hasina and it will be a landmark achievement in perspective global perspective.”

As per the National Statistics Act 2013, he said the population census has been changed to population and Household census which usually takes place after every 10 years interval.

“The population and household census will help us to prepare the roadmap of the development and perspective plans in coming time,” he told the House.

Nearly 4.5 lakh supervisors who are local educated people and other 55,00 BBS grass route level employees  as ‘zonal officers and Upazila ICT also will engage in the census activities.

On the eve of the census, Prime Minister Sheikh Hasina will deliver address to the nation on Jun 14.

Bangladesh Bureau of Statistics (BBS) has taken an initiative to conduct "Digital Census" in the country in a bid to keep pace with the changing world, provide accurate data, and also to make contributions to the government's effort to build "Digital Bangladesh".

In this census, using GIS (Geographic Information System) based digital map, data of all households of the country will be collected simultaneously through Computer Assisted Personal Interviewing (CAPI) method using digital device 'tabs', he said.