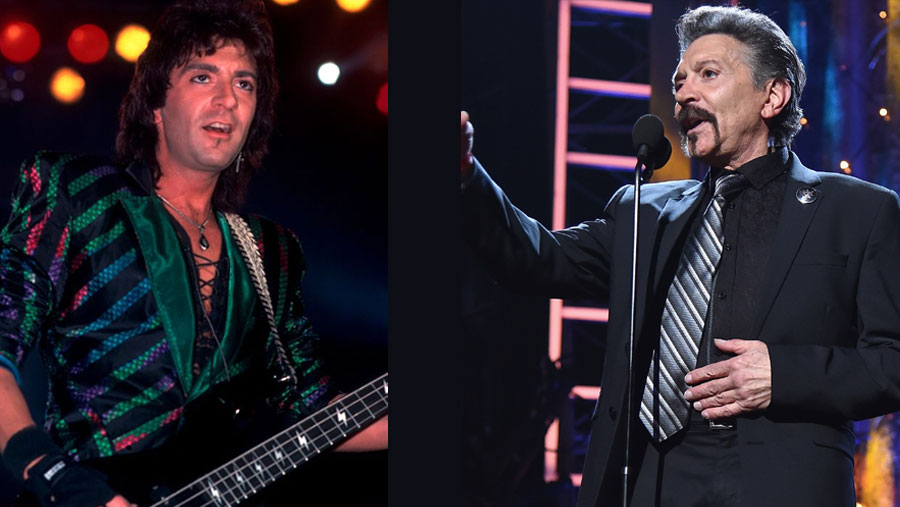 Bon Jovi's first bassist and founding member Alec John Such has died at the age of 70. Former bandmates of the rock icon paid tribute on Twitter to John Such, who departed from the band in 1994. His death was first reported by Variety. No details on when or how he died were immediately available.

A founding member of the legendary U.S. Hard Rock band Bon Jovi, former bassist Alec John Such, has died at the age of 70, the group announced.

Such played with them from 1983 to 1994, when they had such hits as You Give Love a Bad Name, Livin' on a Prayer and Bad Medicine.

He was credited with bringing the band together and was remembered as a dear friend who was "wild and full of life".

No details were given of how or where he had died.

"Alec was integral to the formation of the band," singer-songwriter Jon Bon Jovi tweeted. "To be honest we found our way to each other thru him..."

"Today those special memories bring a smile to my face and a tear to my eye," he added. "We'll miss him dearly."

Born in New York on Nov 14, 1951, Such became a familiar figure on the New Jersey music scene where the band emerged, the Associated Press reports. He originally played in a band called The Message.

As manager of the Hunka Bunka Ballroom in Sayreville, he was responsible for booking Jon Bon Jovi & The Wild Ones before joining the band himself.

He was older than his bandmates, as he remarked years later in an interview for The Asbury Park Press.

Bon Jovi was formed in New Jersey in 1983 and has had hits with songs including "Livin' On a Prayer" and "Wanted Dead or Alive."

Such parted ways with the band in 1994 and was later replaced by bassist Hugh McDonald.

The group was reunited when Bon Jovi was inducted into the Rock & Roll Hall of Fame in 2018. At the induction ceremony, Such spoke fondly of his time with his band mates, saying, "(I) love them to death. I always will."

"When Jon Bon Jovi called me up and asked me to be in his band many years ago, I soon realized how serious he was and he had a vision that he wanted to bring us to. And I'm only too happy to have been a part of that vision," he said in his speech.