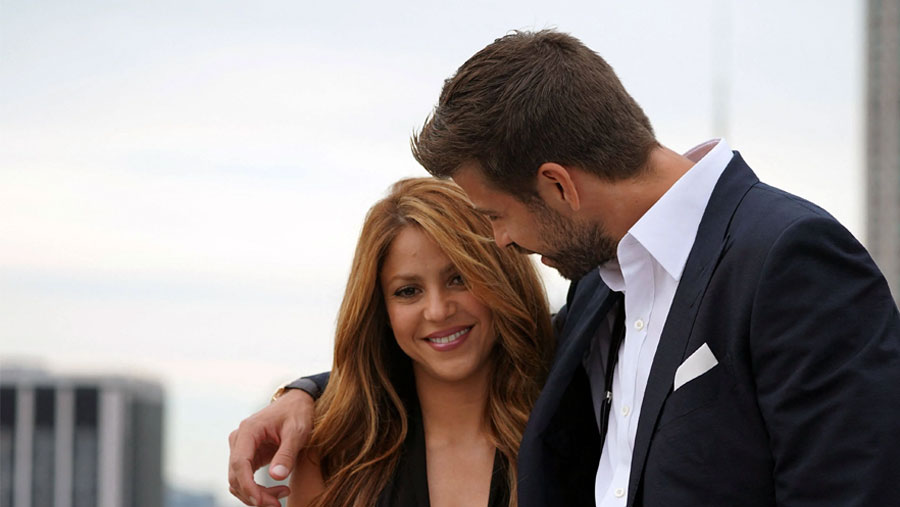 Colombian pop star Shakira and her longtime partner, Spanish footballer Gerard Pique have announced that they are separating, marking an end to the couple's 11-year long relationship.

“We regret to confirm that we are separating,” the two said in a statement released by the Colombian pop star’s public relations firm on Saturday (Jun 4).

“For the well-being of our children, who are our highest priority, we ask that you respect their privacy. Thank you for your understanding.”

Shakira, 45, met Pique, a 35-year-old Spanish footballer who currently plays for FC Barcelona, while she was promoting her 2010 World Cup anthem, “Waka Waka (This Time for Africa).”

According to People, the couple first confirmed their relationship in March 2011.

Throughout their years together, the couple never chose to get married – but appeared to be very happy as longtime partners.