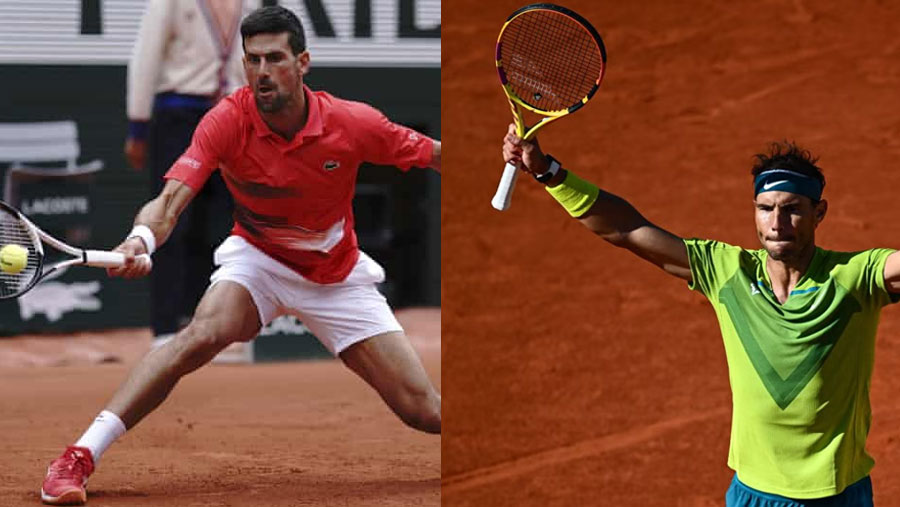 Defending champion Novak Djokovic produced another outstanding display as he reached the French Open fourth round without dropping a set all week.

Nadal, who was beaten by Djokovic in a gripping semi-final last year, will face Canada's Felix Auger-Aliassime in Paris on Sunday.

An intriguing element to that match is that Toni Nadal – Rafael's uncle, who coached him to 16 of his 21 major titles – is part of ninth seed Auger-Aliassime's team.