Raducanu knocked out, but Norrie through 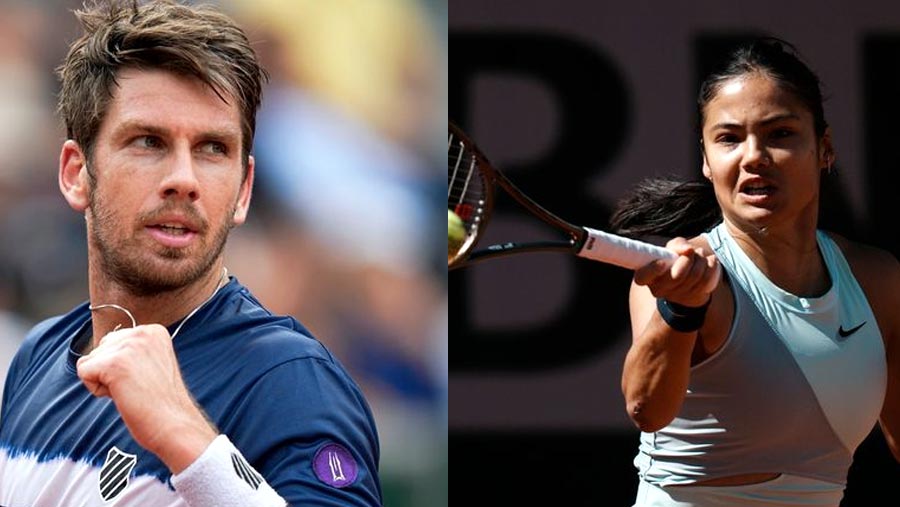 British number one Emma Raducanu was unable to capitalise on a one-set lead as her French Open debut ended with a defeat in the second round. Raducanu, 19, lost 3-6 6-1 6-1 to Aliaksandra Sasnovich of Belarus.

Later on Wednesday, Cameron Norrie became the first British singles player to reach this year's third round. Norrie, seeded 10th, earned a 6-3 6-4 6-3 win over Australia's Jason Kubler to reach the last 32 on the Paris clay for the second successive year.

Norrie will face Karen Khachanov, the 21st seed, for a fourth-round spot.

British number two Dan Evans is aiming to join Norrie when he plays on Thursday.

Raducanu's exit means there are no British women left in the singles draw, with Heather Watson and Harriet Dart losing in the first round.