Trailer of ‘Mujib: The Making of a Nation’ released 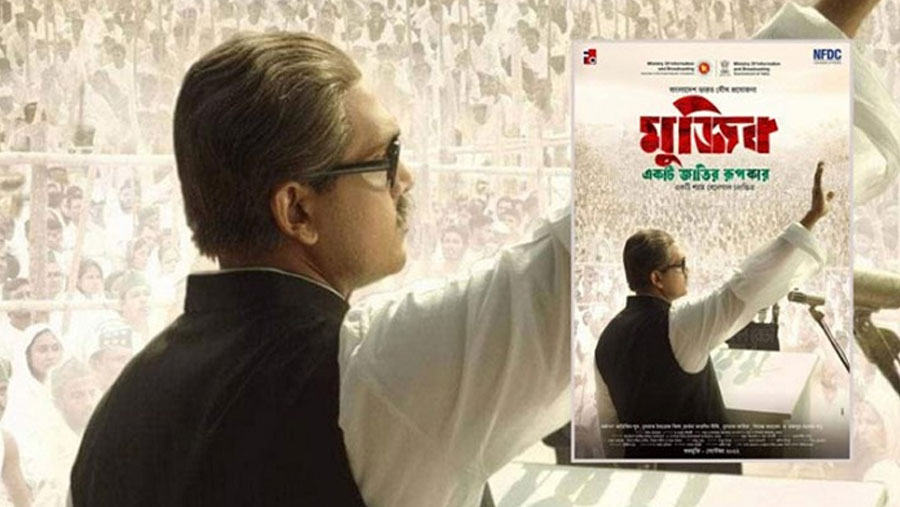 The first trailer of Father of the Nation Bangabandhu Sheikh Mujibur Rahman's biopic, ‘Mujib: The Making of a Nation’, was unveiled in the  Marché du Film Commercial Branch at the Indian pavilion of the Cannes Film Festival, on Friday (May 20).

The highly-anticipated film, directed by eminent Indian filmmaker Shyam Benegal, is a joint production of Bangladesh and India.

Alongside Arifin Shuvoo as Bangabandhu Sheikh Mujibur Rahman, ‘Mujib: The Making of a Nation’ stars Nusrat Imrose Tisha as Sheikh Fazilatunnessa Mujib, Nusraat Faria Mazhar as Sheikh Hasina, and Riaz Ahmed as Tajuddin Ahmed, among others.

The film is slated for release in September 2022.