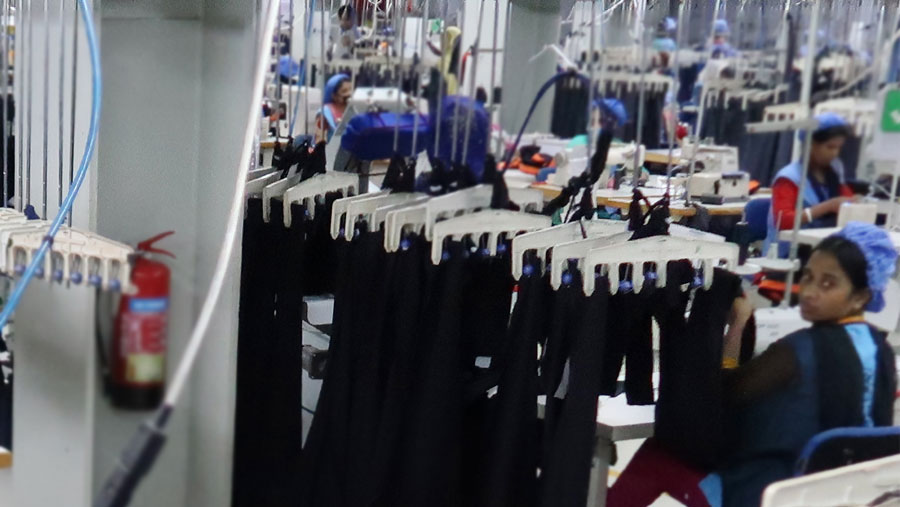 Bangladesh has earned $4.73 billion through exports in April, registering a 51.18pc year-on-year growth, according to recent data by the Export Promotion Bureau (EPB). In the same period last year, Bangladesh bagged $3.13 billion from export earnings.

In the first 10 months of the last FY21 fiscal, the country had earned export earnings of worth $32.07 billion.

Among other notable sectors, during the same period, agricultural products registered a growth of 26.29% to $1.04 billion, from $824.59 million in the last fiscal year.

The product touched the milestone of $1 billion export earnings in the first 10 months of the running FY.

The product also touched the milestone of $1 billion export earnings in the first 10 months of the running FY.

Engineering products, another promising export sector of the country, marked a growth of 54.7% to $674.11 million from $435.74 million last year.