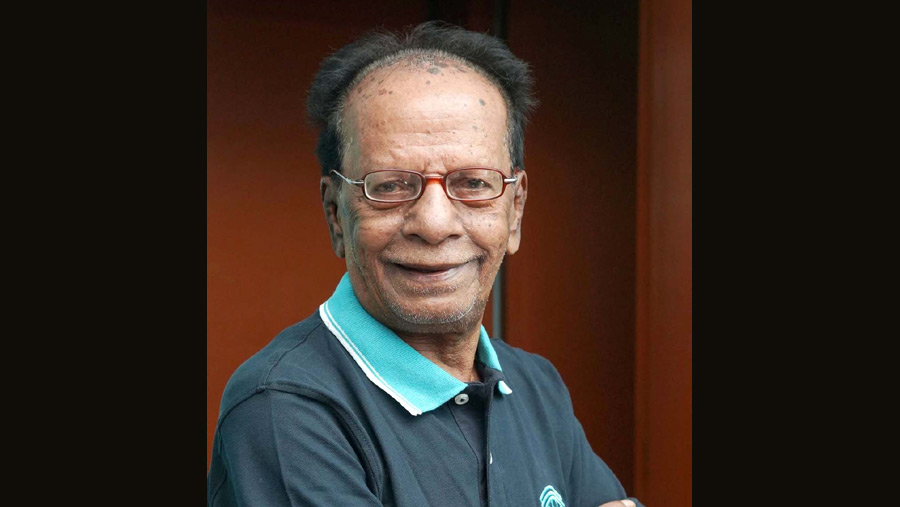 Eminent Bangladeshi poet, lyricist and journalist K G Mustafa passed away at his own residence in Dhaka on Sunday (May 8) night. He was 84. His Namaz-e-Janaza will be held on the Jatiya Press Club premises in Dhaka after Zohr prayers on Monday (May 9). Later, he will be buried in city's Azimpur graveyard, local media reported citing family sources.

Prominent poet, lyricist and journalist KG Mostafa passed away while undergoing treatment at a city hospital on Sunday (May 8) night.

The 84-year-old – lyricist of numerous legendary and evergreen songs from the golden era of Bengali cinema – breathed his last at around 8pm, confirmed a PID handout.

Information and Broadcasting Minister Dr Hasan Mahmud has expressed profound shock and sorrow at the death of KG Mostafa.

Mostafa’s Namaz-e-Janaza will be held on Monday at the club’s premises after Zuhr prayers. He will be laid to eternal rest in the capital’s Azimpur Graveyard later, family sources said.

He is survived by two sons.

Born on Jul 1, 1937, in Begumganj of Noakhali district, KG Mostafa completed his under and post-graduation from Dhaka University’s Bangla department. He then began his career as a lyricist and journalist.

In 1976, he joined in the post of assistant editor at the Department of Films and Publications.

In 1996, he retired as a senior editor. He also worked as an assistant director in many films.

This song was used in the movie ‘Nacher Putul’ (1971) starring the popular on-screen duo Razzak and Shabnam.

‘Ogo Lajuk Lata,’ ‘Shohorbashi Shono’ are some of the other popular songs penned by KG Mostafa.

He was also the editor of ‘Shachitra Bangladesh’ magazine.

He received many awards including Bangladesh Shilpakala Padak.