Eid-ul-Fitr celebrated with due dignity 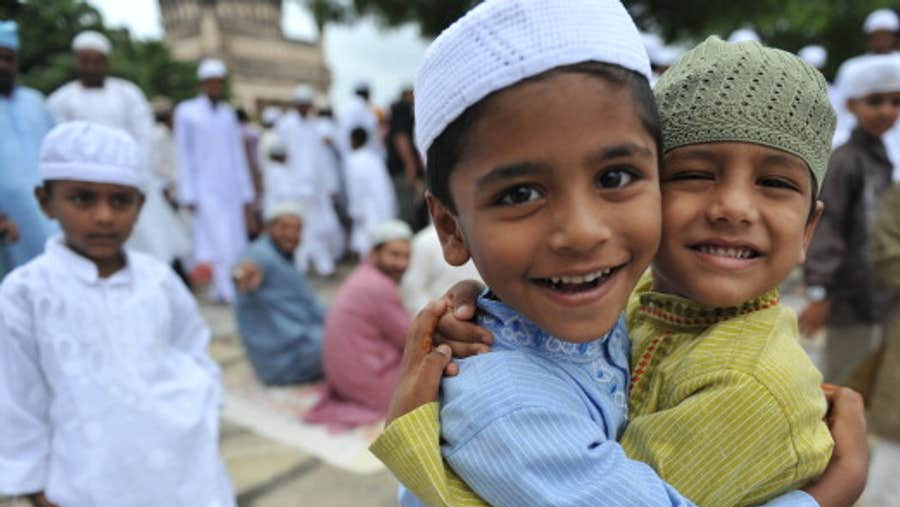 The country celebrated holy Eid-ul-Fitr, the biggest religious festival of the Muslims, with due dignity, religious solemnity and exuberance on Tuesday (May 3). Millions of devout people of the country, including the capital Dhaka, performed Eid prayers in the morning at Eidgah, mosque and open field, local media reported.

President Md. Abdul Hamid took part in the Eid-ul-Fitr prayers at the court hall of Bangabhaban at 9.30 a.m. He performed Eid prayers at the state residence with members and officials of Bangabhaban. At the end of the prayer, he offered munajat seeking the welfare of the nation, local media reported.

The main Eid Jamaat was held at the National Eidgah Maidan adjacent to the High Court in the capital Dhaka at 8:30 am. Cabinet members, Members of Parliament, Justices of the Supreme Court and High Court Divisions, Senior Political Leaders, Senior Government officers, hundreds of thousands of people from all walks of life, including officials and diplomats from various Muslim countries, said prayers there in the festive mood.

At the end of the prayers, special Munajat was offered for the welfare, happiness, peace and prosperity of the country and nation, including the entire Muslim Ummah.

Special arrangements were made for the prayers of women and foreign diplomats in this main congregation.

Ablution, drinking water for the worshipers and mobile toilets were available. Three levels of special security measures were taken for the Eid Jamaat at the National Eidgah. CCTV cameras were installed at all entrances to the Eidgah and in the entire pandal of Eidgah ground including the place of prayers of VVIPs and VIPs.

The worshipers had to enter the pandal through the archway after being searched with metal detectors before entering the Eidgah.

In order to ensure the safety of the main congregation, RAB and police members plain clothe were on duty at Eidgah Maidan all the time.

After overcoming the Corona epidemic, the two city corporations of Dhaka (North and South) organized Eid Jamaat in the open field as well as in the mosques.

A total of 270 Eid Jamaats were held in 54 wards of North City Corporation. The second largest congregation in the capital was held at Baitul Mukarram National Mosque. Here again five Eid congregations was held.

Additional police were deployed around the mosque to ensure security. Police personnel were present in the area and at every gate since morning. They searched many people who brought bags. Everyone was also allowed to enter through the archway gate.

People of different classes and professions including Cabinet members, members of Parliament, politicians and diplomats offered prayers in the congregation.

In the Munajat, the devotees prayed for the welfare of the country and the nation. At the end of the congregation, the worshipers exchanged Eid greetings by hugging one another.

In addition to visible patrols, intelligence surveillance was stepped up. Meanwhile, after the prayers, Munajats were offered for the prosperity of the country and the nation.

At the end of Jamaat and Khutba, special munajat was offered for the welfare, happiness, peace and prosperity of the country and the nation as well as the Muslim Ummah.