James to release new song after a decade 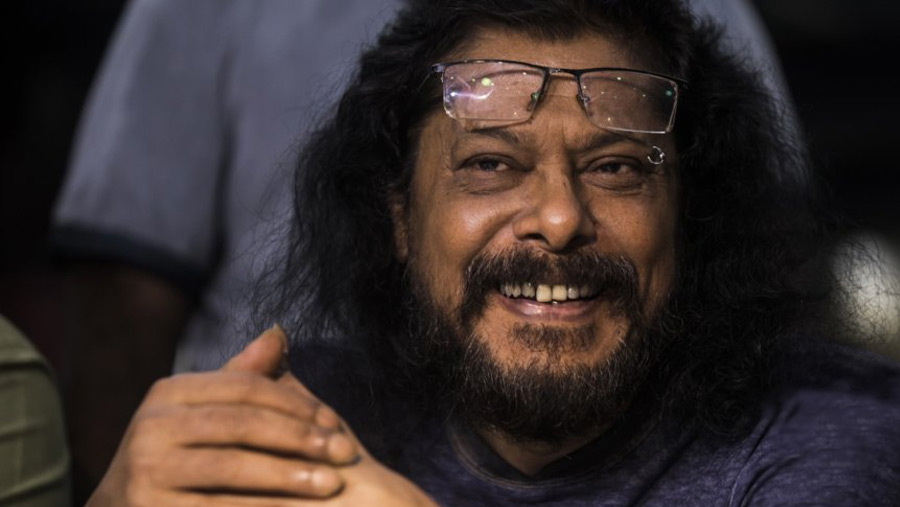 Rock star Mahfuz Anam James is set to return with an original song after 12 years under the banner of Bashundhara Digital, a platform of entertainment content.

The internationally-acclaimed singer will unveil the new music video on eve of Eid-ul-Fitr through YouTube channel youtube.com/c/BashundharaDigital, according to an agreement signed on Thursday (Apr 28).

The contract signing ceremony was held at Hall-5 of International Convention City Bashundhara (ICCB) in the capital.

Bashundhara Digital is an online platform of original contents with 25 thousand subscribers on YouTube offering drama, commercial and other entertainment items.

For the first time, the platform brings music video in partnership with James with exclusive copyright of the production.

Speaking at the function, Nagar Baul James said the proposal from Bashundhara was exceptional as the patron gave freedom to develop the contents in style. “It’s a great honour for any artiste to work in freedom. I liked the approach of Bashundhara. We may release an album after publishing a bunch of contents on a row,” he said.