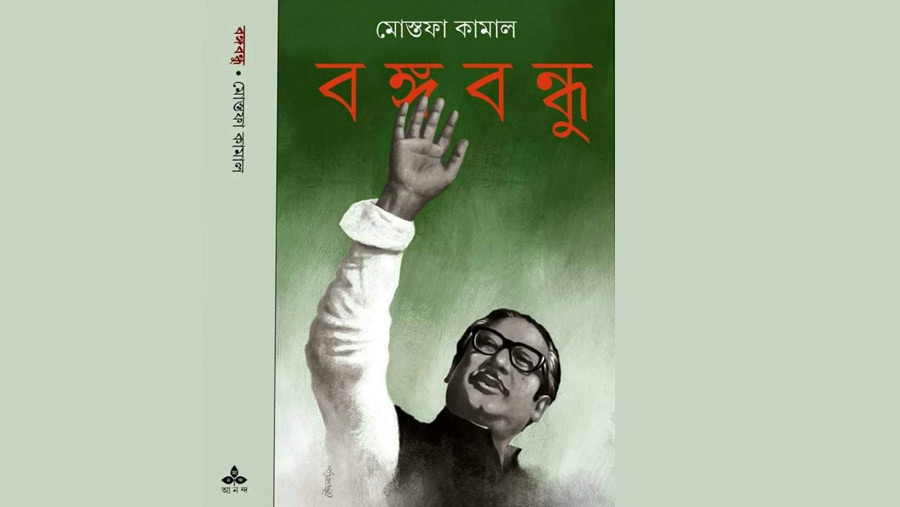 Ananda Publishers, a renowned publishing house in Kolkata, has published a novel 'Bangabandhu' by eminent writer and journalist Mostafa Kamal.

The book on Father of the Nation Bangabandhu Sheikh Mujibur Rahman has been published on the first day of Baishakh, according to a press release issued recently.

Ananda Publishers took the initiative to publish the novel in 2020 on the occasion of the birth centenary of Bangabandhu Sheikh Mujibur Rahman. But the publication was suspended due to Corona pandemic.

The book was published on the first Baishakh as the situation improved. The novel has already been released in the Indian market and it will be released in market soon.

About the novel, author Mostafa Kamal said, "I have done research for 18 long years to write a novel about Bangabandhu. I have done library work at home and abroad. I have read hundreds of books, newspapers and periodicals. Then I started writing novels."

Mostafa Kamal is a popular novelist in Bangladesh. He started writing in 1984. He started working as a professional journalist in 1991.