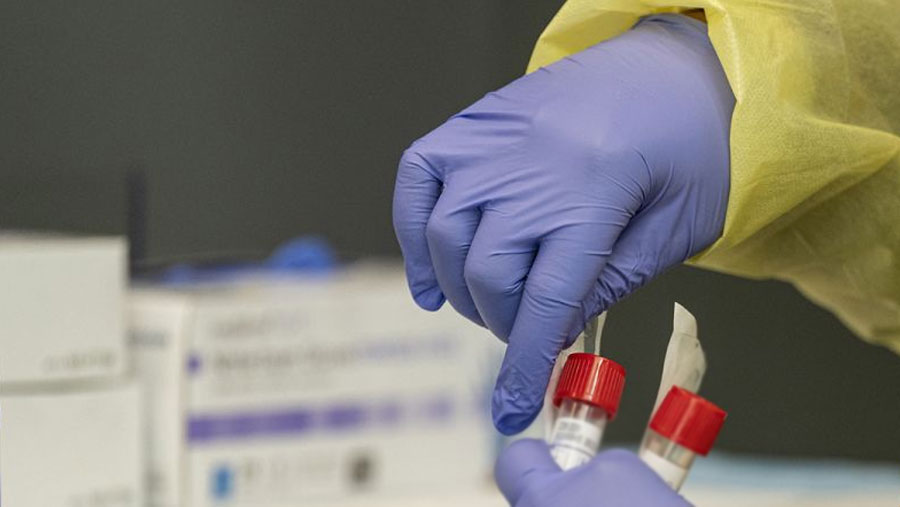 Daily official updates released by the National Institute for Communicable Diseases (NICD) on Friday showed 4,631 infections had been detected in the past 24 hours.

This is the highest number registered for almost three jumps, and a jump from an average daily of around 1,300 infections recorded last week.

"Over the last few days we have seen worrying signs of the rise in the level of Covid infections. We hope that this will not go much higher, but we are monitoring," he said.

"We hope that even if there is rise, it will not be disruptive".

More than half of the new cases reported Friday were found in the most populous province, Gauteng, where Johannesburg is situated.

With a total number of laboratory-confirmed cases of more than 3,7 million, Covid has hit South Africa harder than any other country on the continent.

Only one Covid death was recorded on Friday.

Early in March South Africa registered zero covid deaths, for the first time since May 2020.

Scientists have predicted a new wave will hit the country in May as the southern hemisphere winter season starts to set in.