Britney Spears says she is having a baby 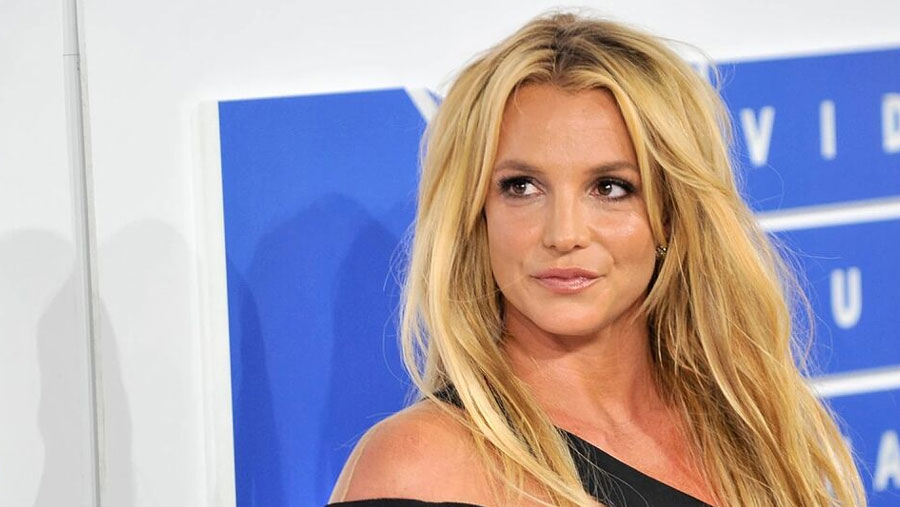 Months after Britney Spears was released from the conservatorship that she said was restricting her from having a third child, the pop star announced Monday (Apr 11) in an Instagram post that she is pregnant.

Britney Spears on Monday announced she is pregnant with her third child, five months after a judge ended the controversial guardianship the pop icon said barred her from having more children.

A Los Angeles judge in November dissolved the conservatorship long overseen by Spears' father – an arrangement the singer said had prevented her from having a contraceptive IUD removed despite her desire for more kids.

After a highly public 2007 breakdown, when Spears attacked a paparazzo's car at a gas station, the star was placed under a conservatorship headed by her father Jamie Spears, which ultimately lasted nearly 14 years.

Fans had long sounded alarm that the "...Baby One More Time" singer was unhappy with her father as guardian, and in June 2021 she asked a Los Angeles judge to end the legal arrangement that had left her "traumatized."

Her allegation that the conservatorship was preventing her from removing a contraceptive IUD – despite her wanting to have authority over her own birth control method in order to get pregnant – sparked outrage from reproductive rights groups and her fans, many of whom were already involved in the fervent #FreeBritney movement.

"I would like to progressively move forward, and I want to have the real deal," Spears told the court in a bombshell hearing last summer.

"I want to be able to get married and have a baby. I have an (IUD) inside of myself so I don't get pregnant. They don't want me to have children -- any more children," she said during the gripping 20-minute statement.

The formal end to the guardianship in November 2021 came after the pop phenom's father Jamie Spears was removed from his position in charge of her finances and estate at a hearing in September.

Britney Spears said Monday that she "won't be going out as much" to avoid trailing paparazzi. She is already mother to two teen sons, Sean and Jayden, with her ex-husband Kevin Federline.

In her post Monday Spears also opened up about struggles with perinatal depression during previous pregnancies, saying it was "absolutely horrible."

"Women didn't talk about it back then... some people considered it dangerous if a woman complained like that with a baby inside her... but now women talk about it everyday... thank Jesus we don't have to keep that pain a reserved proper secret," the pop star wrote.

During a highly publicized apparent mental breakdown that followed her 2006 divorce and custody battle, Spears was captured in gas stations barefoot and driving with one son in her lap.

Today she and other turn-of-the-millennium female pop stars have drawn sympathy, after documentaries that emphasized the role of the early-2000s celebrity journalism machine in triggering breakdowns and questionable behavior.

But at the time they were paparazzi punching bags, who were also mocked and belittled by national news outlets.

Matt Lauer – the now-disgraced former morning television personality – once pushed Spears to tears in a 2006 interview aired on national television, after needling the young artist over her maternal fitness while she was pregnant with her second child.

On Monday Spears did not provide a due date.

She met Asghari in 2016 when they co-starred in a music video for her single "Slumber Party."

Spears announced their engagement on social media in September 2021, but has yet to divulge a date for the nuptials.

Ashgari also took to Instagram Monday, saying that "fatherhood is something i have always looked forward to and i don't take lightly. It is the most important job i will ever do."