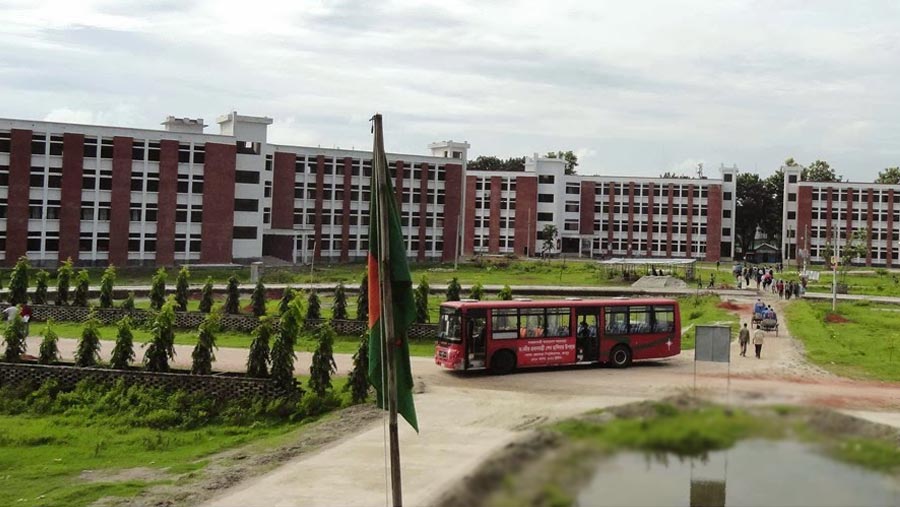 The decisions were taken on Thursday (Apr 7) at a meeting organised by the University Grants Commission at UGC Bhaban in the capital with Vice-Chancellors of 36 public universities, chaired by UGC acting chairman Afroza Begum.

One of the clusters is for general and science and technology universities, another for agricultural universities and the other one for engineering universities.

The UGC asked the universities concerned to resolve the hassles by helping students in selecting their desired university centrally, completing the migration process by stipulated schedule and fixing the reasonable admission fee.

It was decided in the meeting that this year the cluster admission test will be taken at different colleges alongside the universities campuses concerned.

The eight other universities beyond the cluster system have been asked to take entrance tests, publish results, and announce the admission dates quickly along with being advised to reduce the entry test fee and the seats of some departments.

The UGC officials said they have been talking with the education ministry for establishing a separate body to hold unified admission tests for all public universities.