Momtaz, Miles to perform with A R Rahman for Mujib100 concert 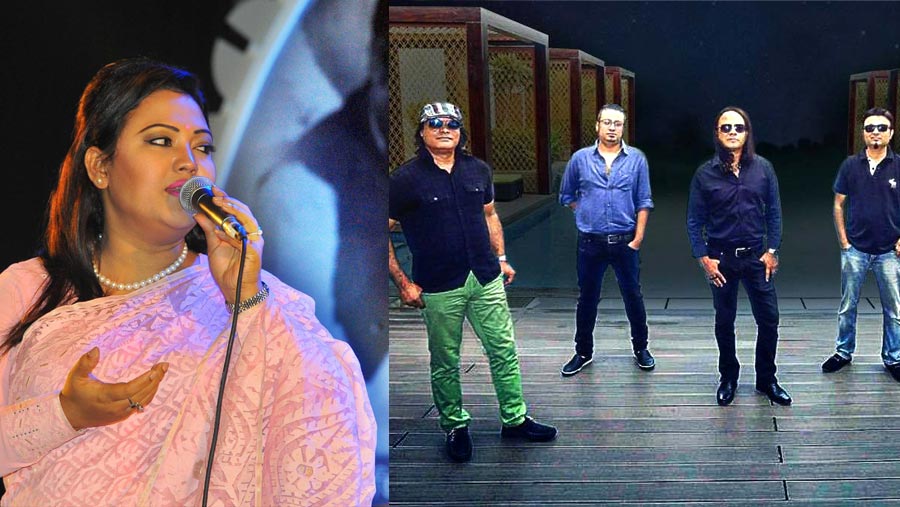 Bangladesh artist Momtaz Begum and popular band Miles will perform along with legendary musician A R Rahman on Mar 29 at the Sher-e-Bangla National Cricket Stadium to mark the birth centenary of the Father of the Nation Bangabandhu Sheikh Mujibur Rahman. The concert, named as A R Rahman concert, is being organized by the Bangladesh Cricket Board (BCB).

Momtaz Begum and popular band Miles will perform at A R Rahman's concert. They will perform in the first slot. A R Rahman's performance will be held in the second slot, BCB CEO Nizam Uddin Chowdhury said in Dhaka on Saturday (Mar 26), local media reported.

The BCB was scheduled to host the concert in March 2020 with Oscar-winning musician A R Rahman. They were also supposed to hold two Twenty20 matches between Asia XI and World XI and a number of current star players like Virat Kohli, Faf du Plessis, KL Rahul, Chris Gayle gave their consent to play the matches. But the plan had to be shelved due to the outbreak of Covid-19 pandemic.

Even after two years, part of that festival is going to see the light but the matches were not possible to be held as the star players are currently busy with national commitment. BCB said they would try to arrange those two matches in future.

Prime Minister Sheikh Hasina may grace the occasion. A total of 14,000-15,000 spectators will be allowed to enjoy the concert, buying the tickets from BCB's designated places.

Preparations are underway to hold a concert at Mirpur Sher-e-Bangla Stadium. Stage-green room has been set up. Preparations are almost at the final stage. However, it has not been decided yet whether it will be shown live on any channel.

The BCB CEO said, It has not been decided yet whether any TV will show the programme. I hope the decision will be taken by Monday.

Earlier also, A R Rahman performed in a concert organized by BCB before the 2014 Twenty20 World Cup.