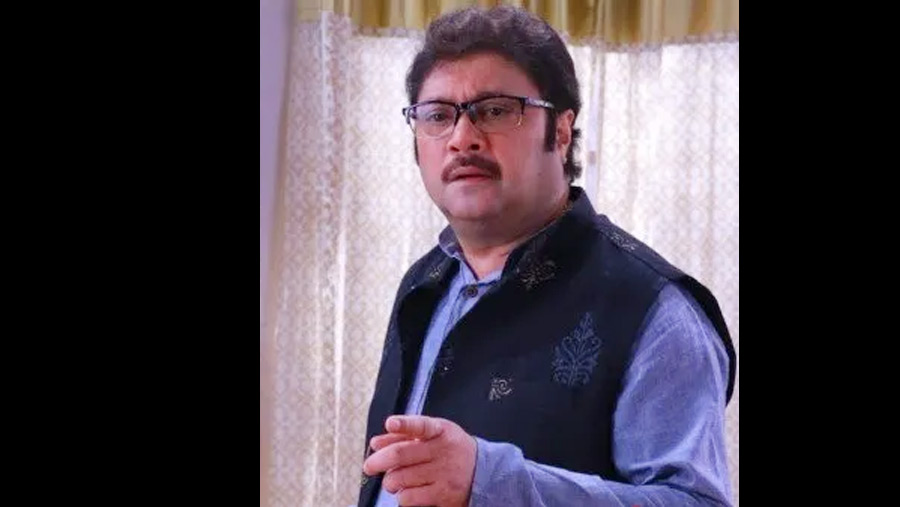 Bengali actor Abhishek Chatterjee on Thursday (Mar 24) passed away at the age of 57, Indian media reported.

Chatterjee made his debut with the Bengali film Pathbhola (1986), directed by Tarun Majumdar. He was seen alongside veterans such as Utpal Dutt, Prosenjit Chatterjee, Sandhya Roy, and Tapas Paul.