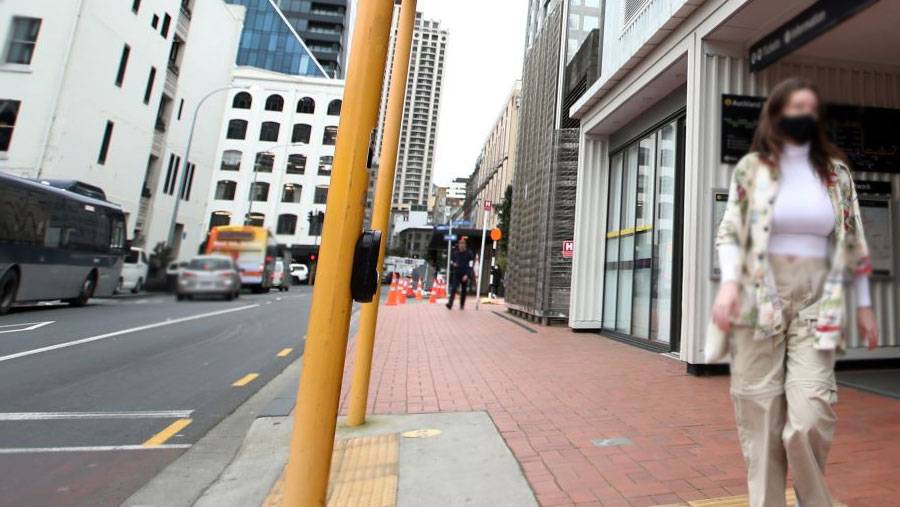 New Zealand will relax its strict Covid-19 rules this week because case numbers have peaked and the population has high levels of immunity, Prime Minister Jacinda Ardern said Wednesday (Mar 23).

She said vaccine passes and scanning codes would no longer be compulsory from Apr 4 and most vaccine mandates – requiring employees to be immunised or face the sack – would be dropped.

"This is not the end, but in some ways it is also a new beginning," Ardern told reporters, saying the changes acknowledged that "Covid is here to stay".

"To date, we've had more than 500,000 reported cases of Covid-19 and expert modellers say there have probably been 1.7 million actual infections," she said.

"That figure, coupled with 95 percent of New Zealanders being fully vaccinated, means we now have a high level of collective immunity."

New Zealand was widely praised for keeping Covid-19 out of the community for extended periods during the pandemic but it is currently experiencing a wave of Omicron-variant infections, with almost 21,000 new cases recorded on Tuesday.

However, the population is highly vaccinated and there have been just 177 coronavirus-related deaths in a population of five million.

"While we've been successful, it's also been bloody hard," Ardern said.

"I want to start by thanking New Zealanders for the enormous sacrifices they've made over the past two years."

Ardern said vaccine mandates for the police, military and education sector would be dropped, although they would remain for healthcare and border workers.

She denied the move was linked to protests in Wellington which ended in rioting early this month as police removed a camp of anti-vaccine demonstrators that occupied the grounds outside parliament for three weeks.