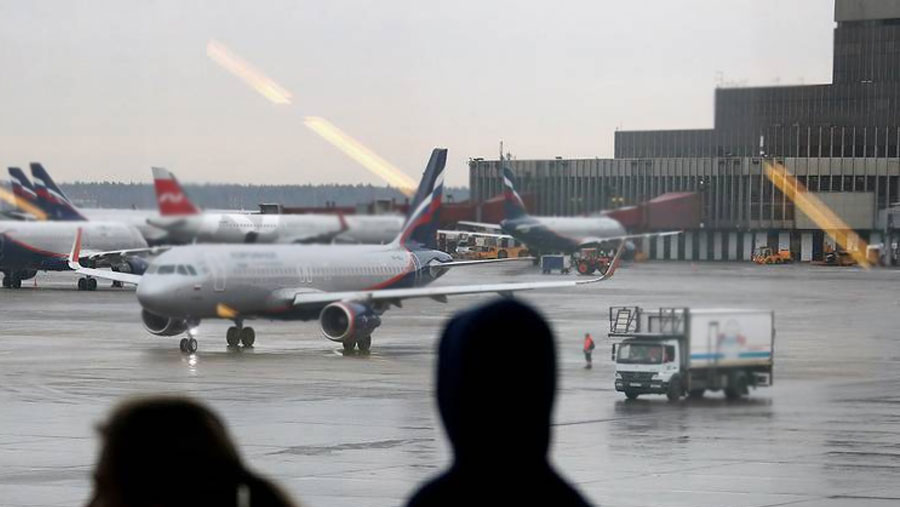 Boeing Co. said Tuesday (Mar 1) that it has suspended parts and maintenance support for Russian airlines as well as its operations in Moscow, further restricting the nation's ties and adding further barriers to its carriers’ ability to fly.

European Union sanctions recently barred parts for Airbus SE and other aircraft being exported to Russia, alongside a ban of Russian carriers from EU airspace.

Boeing’s move adds to the challenges for Russian airlines to continue operating a fleet of more than 700 Western-built aircraft.

Flag carrier Aeroflot has in recent days been forced to cancel a quarter of its flights, according to tracking service FlightAware, most to destinations affected by the EU airspace ban.

Boeing on Monday said it had temporarily closed its office in Kyiv and “paused operations” at its Moscow Training Campus. The company told customers over the weekend they may face potential delays in aircraft repair and maintenance requests to its design centers in Russia and Ukraine.