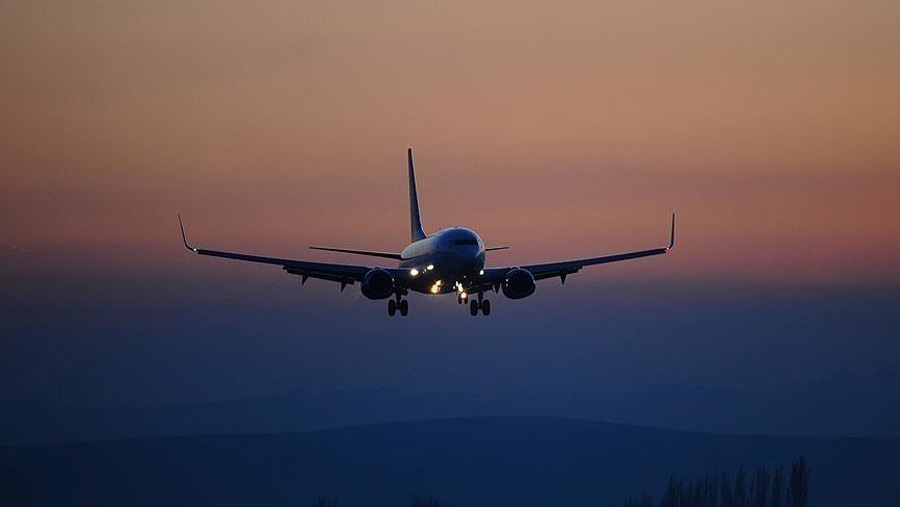 The ban on scheduled international passenger flights to and from India has been extended ‘till further orders’, the Director-General of Civil Aviation (DGCA) stated in a new order on Monday (Feb 28), Indian media reported.

Scheduled international flight services were suspended till Feb 28 in view of the Omicron wave of the Covid-19 pandemic.

In a partial modification of the previous circular dated Nov 26, 2021, the DGCA said, “The competent authority has decided to extend the suspension of scheduled international commercial passenger services to/from India till further orders.”

The aviation regulator added that the restriction does not apply to international all-cargo operations and flights approved by DGCA and that flights under bubble arrangement will also not be affected.

At present, the government has also arranged flight services under ‘Operation Ganga’ to evacuate Indians stranded in war-torn Ukraine as Russia continues to invade.

Several central European countries, including Romania, Hungary and Poland, are helping India operate evacuation flights via alternative routes as the airspace over Ukraine is shut.

The DGCA had earlier announced that India would resume international flights on Dec 15, 2021, but the order was taken back just a day later after Prime Minister Narendra Modi sought review of the decision in the wake of the Omicron variant.

The government has put a ban on international flights in India since Mar 23, 2020 when the coronavirus pandemic took over the world. Several special passenger flights have been functioning since July 2020 under bilateral air bubble arrangements.