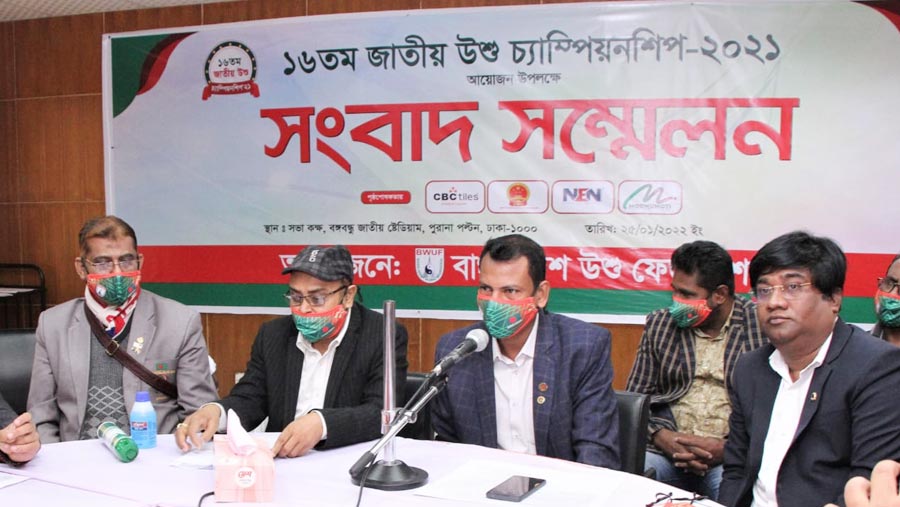 A total of 404 players and officials of 33 teams including four services teams and twenty-nine district and divisional sports associations will compete in the championship, organized by Bangladesh Wushu Federation (BWF).

The championship will end on January 30 with Foreign Minister Dr A K Abdul Momen, MP, expected to be present in the closing ceremony as the chief guest and distribute the prizes.

During the competition, it has been made mandatory for all to follow the health rules and guidelines set by the government. In this regard, a press conference was held on Tuesday (Jan 25) at the conference room of Bangabandhu National Stadium to provide all the details of the meet, local media reported.