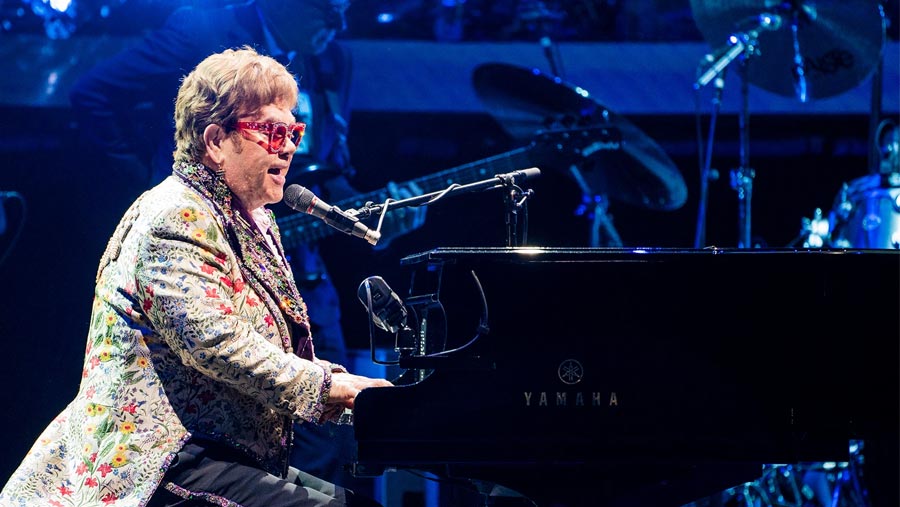 Sir Elton John has been forced to postpone two concerts in Dallas, Texas after recently testing positive for the coronavirus. The musician, 74, is fully vaccinated and boosted, and is currently experiencing only mild symptoms, according to a post on his Instagram.

The Dallas shows were originally scheduled to take place on Tuesday and Wednesday.

"It's always a massive disappointment to move shows and I'm so sorry to anyone who's been inconvenienced by this but I want to keep myself and my team safe," Sir Elton wrote on Instagram.

He assured fans they would be contacted once new dates had been announced. He also said he expects to be able to perform at scheduled shows in Arkansas this weekend.

The changes are the latest setback in what has been an ill-fated final tour for the musician.

Farewell Yellow Brick Road began in 2018 as Sir Elton's curtain call after more than half a century on the road. But the busy schedule of more than 300 shows worldwide was repeatedly interrupted, first by pandemic-related restrictions, then because Sir Elton needed hip surgery after a fall in September last year.

The Londoner – who once had seven consecutive number-one albums in the US – is expected to crisscross through the country until April, when he begins the European leg of his tour.