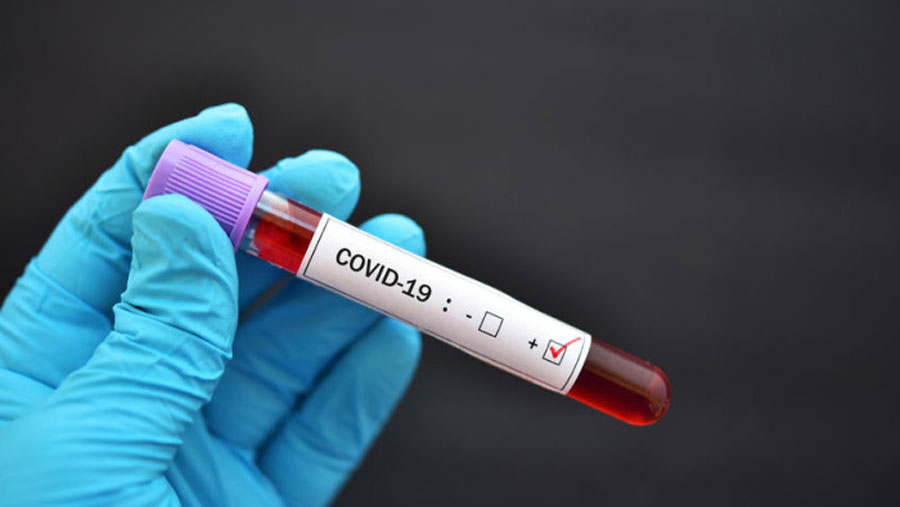 The risk level related to the Omicron variant remains very high, the WHO said on Tuesday (Jan 25), with the numbers of new Covid-19 cases hitting another record high last week.

Over 21 million new cases were reported, representing the highest number of weekly cases recorded since the beginning of the pandemic, the World Health Organization said in its weekly epidemiological coronavirus update.

The UN health agency said the number of new infections increased by five percent in the week to Sunday – compared to the 20 percent rise registered the week before.

A slower increase in case incidence was observed at the global level, the WHO said.

Nearly 50,000 new deaths were also reported, it added – a similar figure to the week before.

The report said Omicron continued to increase its dominance globally over the other variants of concern.

The current global epidemiology of SARS-CoV-2 is characterised by the dominance of the Omicron variant on a global scale, continued decline in the prevalence of the Delta variant, and very low-level circulation of Alpha, Beta and Gamma variants, the WHO said.

Countries that experienced a rapid rise in Omicron cases in November and December 2021 have been or are beginning to see declines in cases.

However, based on the currently available evidence, the overall risk related to the Omicron variant remains very high.

The WHO said that of samples collected in the last 30 days that have been sequenced and uploaded to the GISAID global science initiative, Omicron accounted for 89.1 percent.