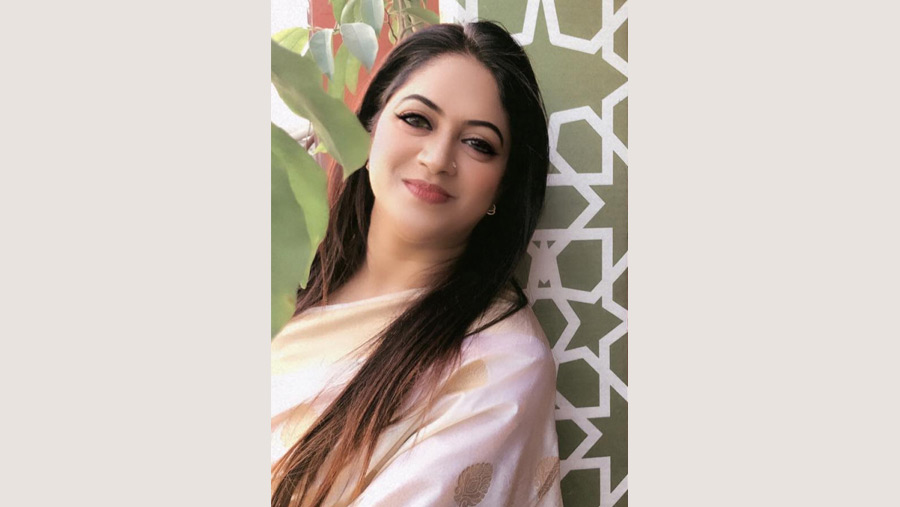 Police have taken actress Raima Islam Shimu’s husband Khandaker Sakhawat Alim Nobel and his friend Abdullah Farhad into custody for three days for questioning in connection with her murder. Shimu’s husband Nobel killed her over ‘marital strife’ and Farhad aided him in hiding the body which was later found by the wayside from Keraniganj, local media reported citing police officials.

The dismembered body of Shimu was found inside two sacks near the Hazratpur Bridge in the Aliapur area of Keraniganj, on the outskirts of the capital on Monday (Jan 17). Shimu’s elder brother Shahidul Islam Khokon identified the body at Mitford Hospital in the city on Monday night. He (Khokon) then filed a formal complaint with police against Nobel, Farhad, their driver and three others. Police then detained Nobel and Farhad and seized the Noble’s car as blood spot was found inside the car.

After Shimu’s brother filed the murder case at Keraniganj Model Police Station, investigating officer of the case, filed a petition to remand the two suspects for 10 days each on Tuesday.