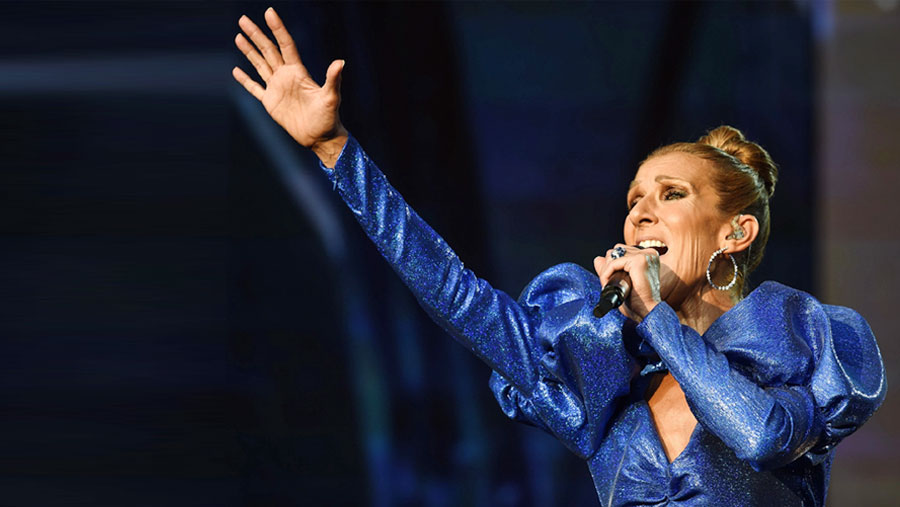 Celine Dion is bringing her Courage World Tour to an early end in the United States and Canada. The singer shared the unfortunate news with fans on Saturday (Jan 15), saying that she would need to spend the spring recovering from “severe and persistent muscle spasms” inhibiting her ability to perform.

“I was really hoping that I’d be good to go by now, but I suppose I just have to be more patient and follow the regimen that my doctors are prescribing,” Dion said in a statement.

“There’s a lot of organizing and preparation that goes into our shows, and so we have to make decisions today which will affect the plans two months down the road. I’ll be so glad to get back to full health, as well as all of us getting past this pandemic, and I can’t wait to be back on stage again.”

The remaining North American stretch of Dion’s Courage World Tour was set for dates between Mar 9 and Apr 22.

Dion had already performed 52 shows across North America for the tour, beginning before the Covid-19 pandemic shuttered live entertainment in March 2020.

As of now, the Courage World Tour’s European stretch of performances is still on the books for Dion. The first concert is scheduled for May 25 in Birmingham, England.

This isn’t the first shift in scheduling Dion has elected to commit to for the sake of medical recovery. The singer delayed her Las Vegas residency due to muscle spasms, which was interfering with her ability to perform and rehearse. The residency was originally set for dates in November 2021 with additional 2022 dates in January and February.