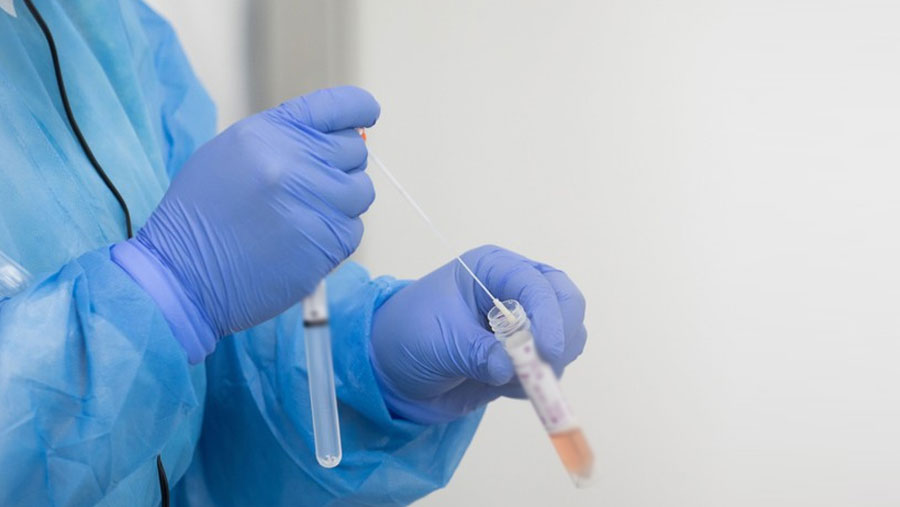 The number of global coronavirus cases has surged past 292 million amid rapid surge in infections due to the Omicron variant, media reports said. According to Johns Hopkins University (JHU), the total case count mounted to 292,394,085 while the death toll from the virus reached 5,448,778 until Tuesday (Jan 4) morning.

Across the US, new Covid-19 cases have tripled in the past two weeks to over 400,000 a day, the highest level on record, amid a rush by many Americans to get tested, reports said.

Brazil, which has been experiencing a new wave of cases since January last year, registered 22,305,078 cases as of Tuesday and its Covid death toll rose to 619,245.

Meanwhile, a total of 1,700 cases of Omicron variant of coronavirus have been detected across 23 states and Union Territories so far, out of which 639 have recovered or migrated, according to the India’s health ministry’s data updated on Monday.

According to WHO’s figures, the number of Covid-19 cases recorded worldwide increased by 11 per cent last week compared with the previous week, with nearly 4.99 million newly reported from Dec 20-26. New cases in Europe – which accounted for more than half of the total – were up 3per cent while those in the Americas rose 39 per cent and there was a 7 per cent increase in Africa. The global gain followed a gradual increase since October.

Bangladesh reported 674 more Covid-19 infections with four more deaths linked to it in 24 hours till Monday (Jan 3) morning. The country’s daily cases crossed 600 last on Oct 8, 2021 with the logging of 645 cases and seven deaths.

With the detection of fresh cases after testing 19,980 samples, the daily case positivity rose to 3.37 per cent from Sunday’s 2.91 per cent during the period, according to the Directorate General of Health Services (DGHS).

Comorbidities among the deceased patients increased 0.5 per cent this week compared to the previous one. Comorbidity means the simultaneous presence of two or more diseases or medical conditions in a patient.

Meanwhile, the mortality rate remained static at 1.77 per cent during the period.

Besides, the recovery rate declined to 97.65 per cent with the recovery of 214 more patients during the 24-hour period.

Bangladesh’s total tally of Omicron cases stood at 10 with detection of three cases on Friday, according to GISAID, a global initiative on sharing all influenza data.

Bangladesh reported the highest number of daily fatalities of 264 on Aug 10 last year, while the highest daily caseload was 16,230 on Jul 28.