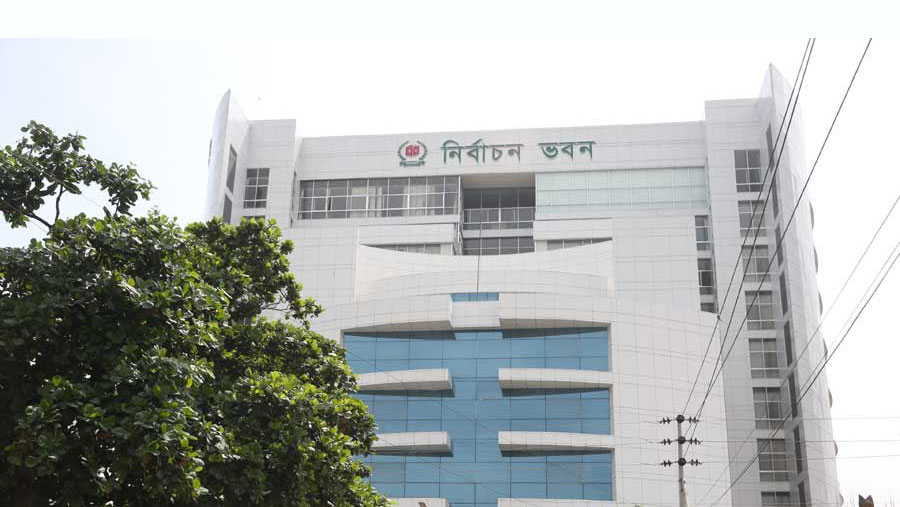 The secretary said this after the fourth phase of elections at the media center of the Election Commission Secretariat in city's Agargaon, local media reported.

The fourth phase of Union Parishad polls took place in 836 unions across the country on Sunday.

Like previous three phases, this time the election has been held in a free and fair manner, Secretary Humayun said.

The secretary said the turnout of the voters was satisfactory.