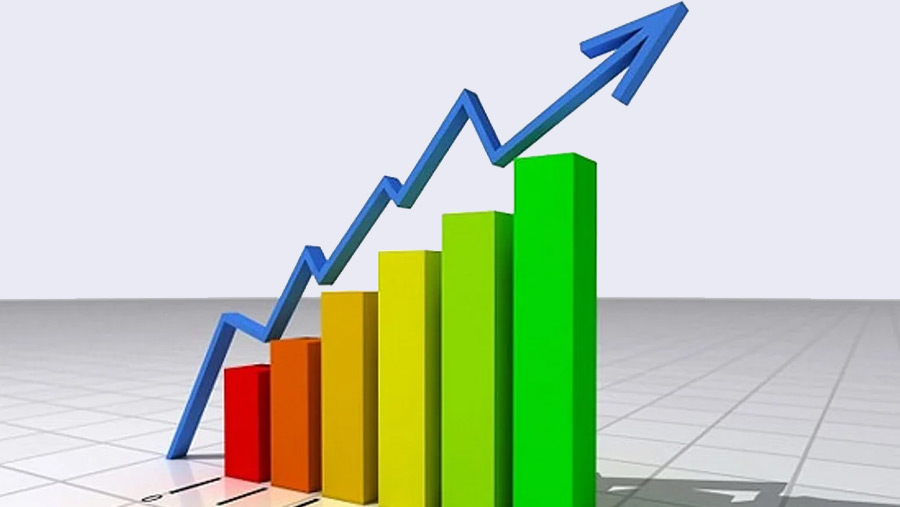 Finance Minister AHM Mustafa Kamal on Monday (Dec 20) expressed his high optimism of achieving targeted 7.2 percent GDP growth in the current fiscal year (FY22) since the country is on the right path towards development.

"Earlier, the GDP growth target in the current fiscal year (FY22) was set at 7.2 percent. I believe that we'll be able to attain that," he said.

The finance minister said this virtually while replying to a volley of questions after chairing the 41st meeting on the Cabinet Committee on Government Purchase (CCGP), local media reported.

Asked about the International Monetary Fund's (IMF) latest enhanced growth projection of 6.6 percent for Bangladesh in the current fiscal year (FY22) from its earlier projection of 6.5 percent made in October, Kamal said that the World Bank and the IMF always make conservative projections on such issues.

"But, the good news is that they have scaled up their GDP growth projection slightly to 6.6 percent from their earlier projection. This helps me to believe that we'll be able to attain 7.2% GDP growth this year. Insha Allah," he said.

The finance minister mentioned that the recent figures showed that country has attained growth in almost all sectors as the export earnings witnessed a growth of over 31 percent in November while the July-November export earnings posted a healthy growth of 24.3 percent.

He said the way export earnings are coming, the country is likely to fetch $47 to $48 billion from exports at the yearend which would also be a new milestone for Bangladesh.

He said although the inward remittance flow is a bit less now, but at the end of the year, it is likely to reach $21 billion.

Kamal, however, said that considering the two upcoming biggest festivals of the Muslims (Eids), the inward remittance flow is likely to touch $25 billion. "Hopefully, we'll be able to exceed $25 billion from export earnings in this year."

The finance minister said it took around 38 years since independence to reach the country's GDP size to $100 billion, but the maximum attainments were made over the last 13 years under the dynamic leadership and farsighted thoughts of Prime Minister Sheikh Hasina.

He said that the country is moving ahead following the footsteps of Father of the Nation Bangabandhu Sheikh Mujibur Rahman while each and every citizen of the country wants to see more development of the country.

"We'll move ahead towards our desired goals through strengthening further our core areas of progress," he added.

The finance minister also expressed his firm optimism that Bangladesh would become a higher middle income country by 2030 and a prosperous developed country by 2041.

Kamal said people around the world think that the successes of Bangladesh is a miracle, but this is not a miracle, rather it is a reality.

He said earlier Bangladesh could not utilize fully its areas of potentials. "But, now under the dynamic leadership of Prime Minister Sheikh Hasina, Bangladesh has been implementing various plans like Five Year Plans, Perspective Plans and Delta Plan 2100. We think that we're in the right path."