FIFA Club WC to be held in UAE in February 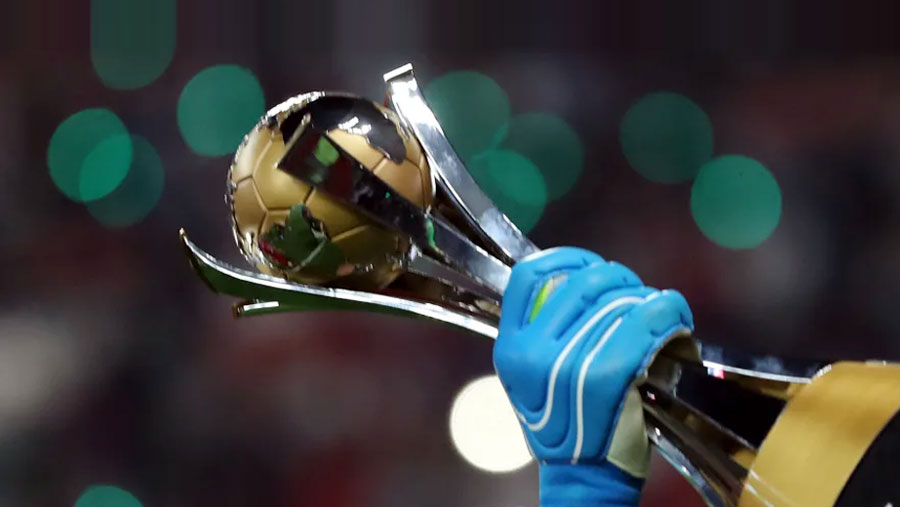 Plans for the 2021 FIFA Club World Cup, including the tournament draw, have been confirmed by FIFA, with the latest edition of the competition to go ahead after several changes to the calendar.

The FIFA Club World Cup, initially set to be held in Japan in December, will now be held in the United Arab Emirates in February, world football's governing body announced Monday (Nov 29).

The Club World Cup will run from Feb 3-12, featuring eight matches between the champions of the six continental confederations along with the top team in the host nation.

The competition draw will be held in Zurich Monday (1600 GMT).

Japan pulled out as host because of the Covid-19 pandemic.

The Club World Cup is usually played in December, but this is the second successive year in which it has been delayed – the 2020 edition in Qatar was played in February this year.