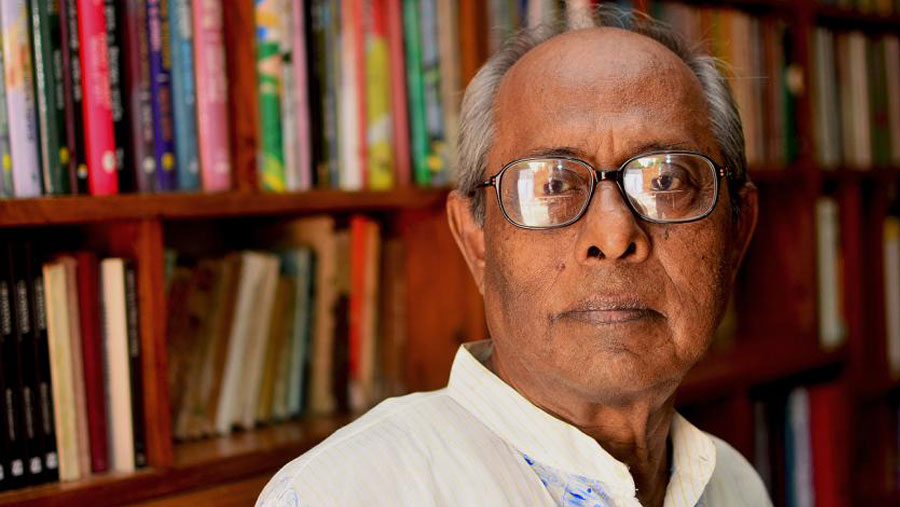 Noted writer Hasan Azizul Haque passed away at his residence in Rajshahi city on Monday (Nov 15) night. He was 83. He breathed his last around 9:15 p.m. at his Bishwabidyaloy Housing Society residence, local media reported citing famiy sources.

He left behind one son, one daughter and a large number of students, academic colleagues, relatives and admirers to mourn his death.

President Md. Abdul Hamid and Prime Minister Sheikh Hasina expressed profound shock and sorrow at the death of noted novelist Hasan Azizul Haque. In separate messages of condolence, they prayed for eternal peace of the departed soul and conveyed profound sympathy to the bereaved family.

Hasan Azizul Haque was awarded with Bangla Academy award in 1970, the most prestigious Ekushey Medal in 1999, and Independence Award in 2019.

Hasan was critically acclaimed for his short stories. Many of his works were translated into English, Hindi, Urdu, Russian and Czech.