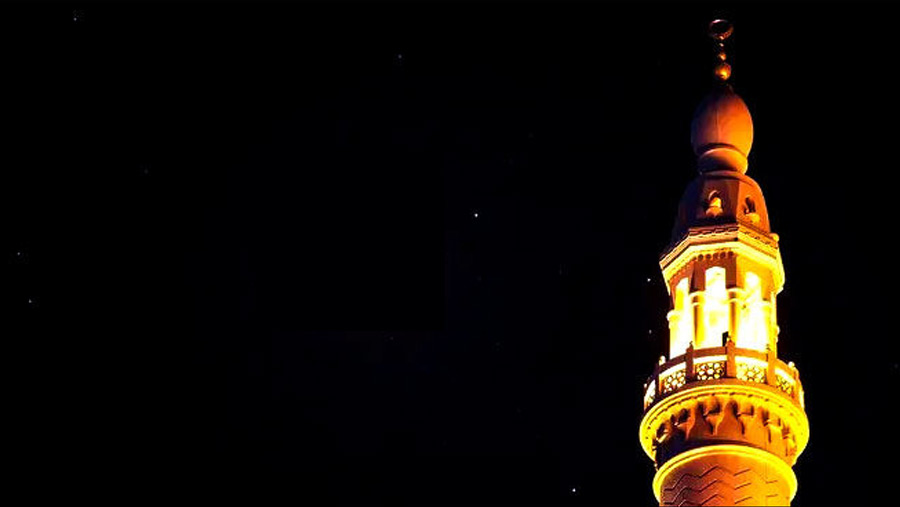 The country will observe the holy Eid-e-Miladunnabi today, marking the birth and demise anniversary of the Great Prophet Hazrat Muhammad (Peace Be Upon Him) amid massive religious festivity and fervor. Several government and non-government organizations including the Islamic Foundation have chalked out elaborate programmes to mark the day, local media reported.

President Md. Abdul Hamid and Prime Minister Sheikh Hasina today greeted the countrymen and the Muslims across the world on the occasion of the holy Eid-e-Miladunnabi. In separate messages on the eve of the day, they underscored the need for following the ideals of the Prophet for peace and prosperity.

Marking the day, Islamic Foundation has chalked out a fortnight-long programme from Wednesday. State Minister for Religious Affairs Md Faridul Haque Khan will inaugurate the 15-day programme at the Baitul Mukarram National Mosque in the city on the day. The programmes include religious sermons, Doa Mehfi and Milad, seminars, exhibition of Islamic calligraphy and posters based on the life of the Prophet (PBUH), Islamic cultural competitions, and recitation of the holy Quran and poems on him.

The 15-day long Islamic book fair will be organized on the national mosque premises from today to mark the birth and demise anniversary of the last and final Prophet Hazrat Muhammad (PBUH).

Some 50 Islamic Missions and seven Imam Training Academies have also chalked out various programmes marking the day. Besides, Qurankhani, Doa Mehfil and special prayers will be arranged at the Mausoleum of Father of the Nation Bangabandhu Sheikh Mujibur Rahman at Tungipara in Gopalganj district, marking the day.

The spiritual hub of Maizbhandar has also taken various programmes to mark the day. It will organize a discussion titled "Significance of Eid-e-Miladunnabi" at 9 a.m. Mahanagar Natyamancha in the city's Gulistan area and bring out a Jashne Julush (rally) at 12 noon from the venue.

State Minister for Religious Affairs Md Faridul Haque Khan will address the discussion as the chief guest with Incumbent leader of the Islamic spiritual hub Syed Saifuddin Ahmed Maizbhandari in the chair.

Marking the day, Bangladesh Television (BTV) and Bangladesh Betar will broadcast special programmes and different national dailies will publish supplementary highlighting the importance of the day.