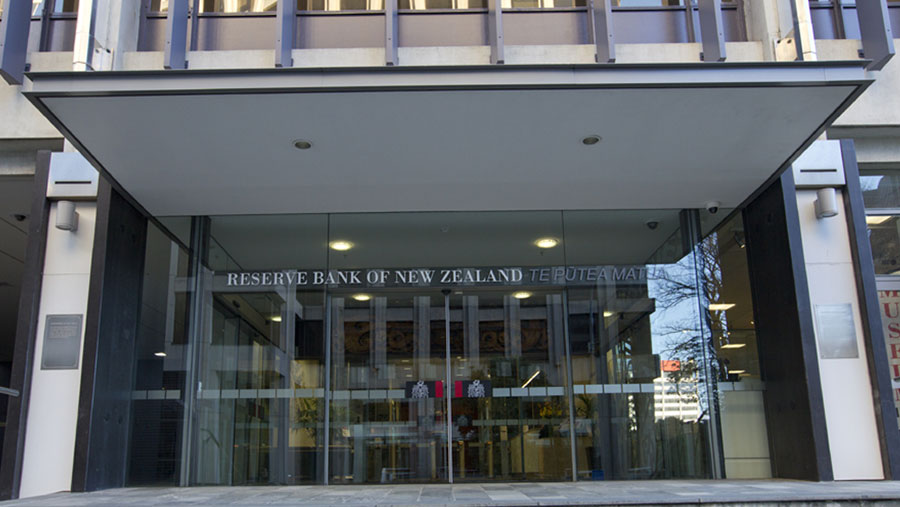 New Zealand's central bank has raised interest rates for the first time in seven years as it tries to contain rising inflation. The Reserve Bank of New Zealand (RBNZ) increased its cash rate by a quarter of a percentage point to 0.5%.

Economists had expected the hike last month but the bank held off due to an outbreak of the Covid-19 Delta variant.

New Zealand is one of the first developed economies to reverse rate cuts put in place during the pandemic.

The RBNZ also said it plans to remove more stimulus measures as the economy continues to recover.

"The Committee noted that further removal of monetary policy stimulus is expected over time, with future moves contingent on the medium-term outlook for inflation and employment," the RBNZ said.

New Zealand has recovered rapidly from a recession last year, partly because it managed to contain the coronavirus and was able to begin to reopen its economy before other countries.

The RBNZ last raised the cost of borrowing at its July 2014 interest rate setting meeting.

It had cut its main interest to a record low of 0.25% in March last year to help support the economy against the impact of the coronavirus pandemic.