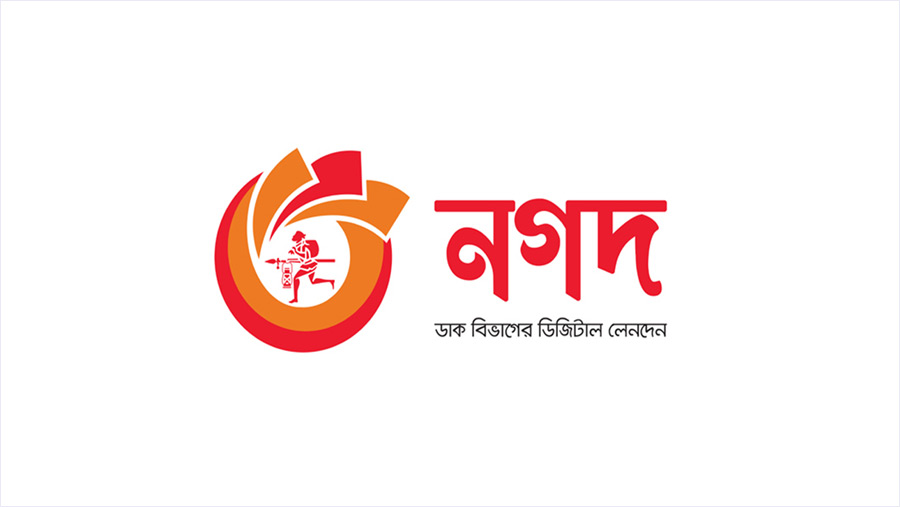 From now on, because of the deal, the Hindu Religious Welfare Trust will not have to distribute the allowance manually. The beneficiaries will get the allowance through Nagad instantly with lesser cost.

"Nagad, from the beginning has been working with different government agencies and authorities. As a government service, we are happy to partner with Hindu Religious Welfare Trust," said Nagad Executive Director Md. Shafayet Alam.

He added, "This disbursement is a time consuming process. In partnership with Nagad we can minimize that time. Moreover, because of the reduced cost for Nagad, we can save money and add more beneficiaries."