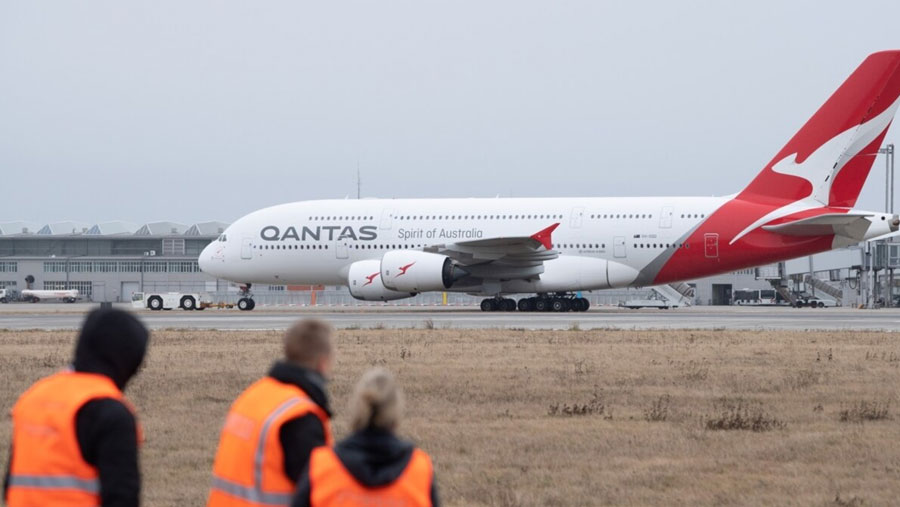 Australian airline Qantas announced Tuesday (Aug 3) it will furlough 2,500 workers as coronavirus outbreaks and regional lockdowns pummel demand for flights. Pilots, cabin crew and airport workers from Qantas and its low-cost affiliate Jetstar will be sent home without pay from mid-August for an estimated two months, the firm said.

Qantas says it will stand down 2,500 staff as a lockdown in Sydney impacts air travel across Australia. The furlough – affecting pilots, crew and airport workers – will last for at least two months, the airline said.

Qantas said it would pay staff until mid-August, after which they could apply for government support payments.

Since June, fresh Covid outbreaks have forced most Australian states to reimpose restrictions. The highly contagious Delta variant has forced lockdowns in several cities and some state border closures.

The situation is most severe in Sydney. It is seeing about 200 new infections each day, despite being in lockdown since Jun 26. Nearly all states have banned travellers from Australia's largest city.

Qantas chief executive Alan Joyce said the latest Delta outbreaks had led to thousands of cancelled flights. Qantas and its budget carrier, Jetstar, had lost about 60% of their domestic business from May to July, he added.

A travel bubble with New Zealand has also been suspended.

Mr Joyce said the airline could no longer keep the 2,500 workers on its payroll, but described it as a temporary measure.

Qantas has not been able to resume international routes – except to New Zealand – due to Australia's international border closure.