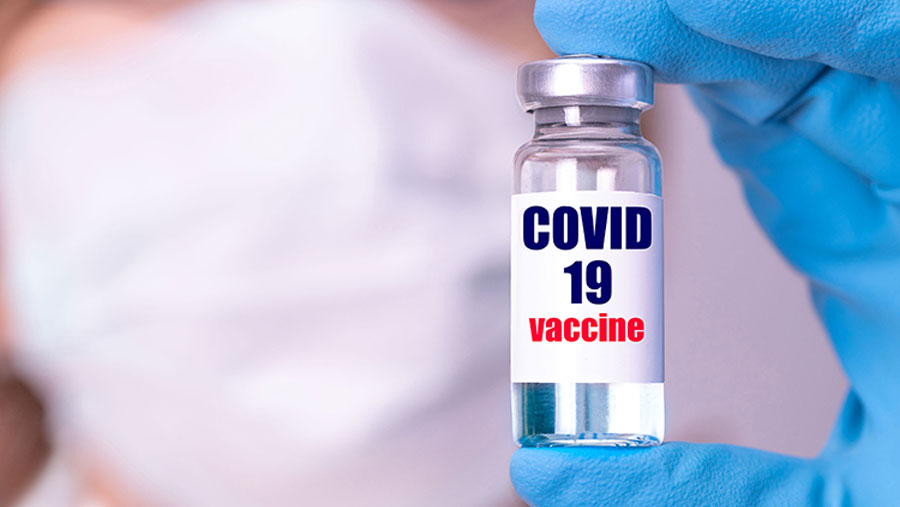 Bangladesh is set to launch walk-in vaccination at union level allowing the people to be jabbed showing their national identity (ID) cards as ordered by Prime Minister' Sheikh Hasina to intensify the nationwide inoculation campaign.

Maleque added that the ongoing shutdown alone was not enough to contain the pandemic, and therefore the step was taken to bolster the vaccination campaign at  the grassroots.

Kamal substantiated the health minister saying the decision was taken in line with the premier's directive to enable anyone above 18 years of age to receive the jab only carrying their national ID cards.

He said the law enforcement agencies would monitor the campaign.

Cabinet secretary Khandker Anwarul Islam and secretaries concerned joined the meeting alongside representatives from armed forces, police and Rapid Action Battalion (RAB) as they were called out to enforce a nationwide two-week shutdown until Aug 5.

Anwarul Islam said the people having no national ID cards would be vaccinated as well through on the spot registration under a special arrangement at the union level.

The home minister said the ongoing "stricter" nationwide shutdown would continue until Aug 5 as scheduled while the government decided to decline a plea by industrialists to spare their plant operations from the lockdown's purview.

The health authorities earlier set a deadline to vaccinate 80 percent of the country's 170 million population by next year while the decision came hours after the premier reaffirmed her government’s stance to ensure Covid-19 vaccine doses for all in any case.

"Whatever the money is needed, whatever the number of vaccines is required, we will buy that," she said while inaugurating National Public Service Day  but simultaneously urged all to strictly follow the health guidelines.

The PM said 1.87 crore people have so far been vaccinated and all will be brought under the vaccination programme and "no one will be left out".