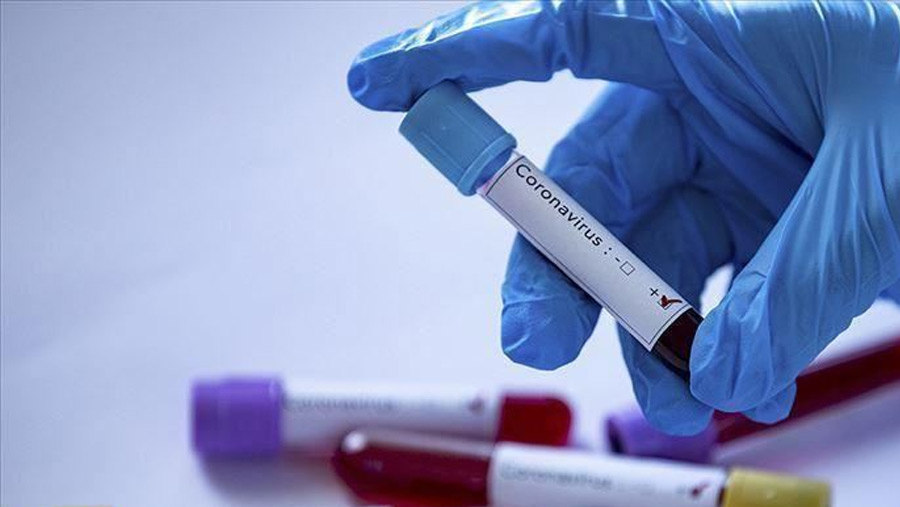 The Covid-19 pandemic overnight claimed the highest number of life for the second consecutive day killing 258 people in the past 24 hours when the country logged 14,925 fresh cases, the second highest in a day.

The coronavirus claimed 258 lives in the past one day when 14,925 fresh cases were detected during the same period," a Directorate General of Health Services (DGHS) statement said adding the virus so far killed 19,779 people and infected 11,94,752.

An analysis of the official data suggests that 4,010 out of 14,925 Covid-19 positive cases were detected in Dhaka city alone  in the past 24 hours while the virus claimed 39 out of 258 lives  during same period in the city.

It said 28.88 percent cases were found positive as 52,478 samples were tested in the past one day while the daily infection continued to exceed 10,000 mark since Jul 6 though  the recovery count rose to 10,22,414 with hospitals releasing 12,439 patients during the past 24 hours.

The routine DGHS report came a day after the country registered the record high fatalities and infection cases with 247 deaths and 15,192 caseloads indicating a worsening pandemic scenario.

The government, meanwhile, said it was set to launch walk-in vaccination at union level allowing the people to be jabbed showing their national identity (ID) cards as ordered by Prime Minister' Sheikh Hasina to intensify the nationwide inoculation campaign.

Maleque added that the ongoing shutdown alone was not enough to contain the pandemic, and therefore the step was taken to bolster the vaccination campaign at the grassroots.

Kamal substantiated the health minister saying the decision was taken in line with the premier's directive to enable anyone above 18 years of age to receive the jab only carrying their national ID cards.

Cabinet secretary Khandker Anwarul Islam, who was present at the meeting, said the people having no national ID cards would be vaccinated as well through on the spot registration under a special arrangement at the union level.

The home minister said the ongoing "stricter" nationwide shutdown would continue until August 5 as scheduled while the government decided to decline a plea by industrialists to spare their factory operations from the lockdown's purview.

The health authorities earlier set a deadline to vaccinate 80 percent of the country's 170 million population by next year while the decision came hours after the premier reaffirmed her government’s stance to ensure Covid-19 vaccine doses for all in any case.

"Whatever the money is needed, whatever the number of vaccines is required, we will buy that," she said while inaugurating National Public Service Day  but simultaneously urged all to strictly follow the health guidelines.

The PM said 1.87 crore people have so far been vaccinated and all will be brought under the vaccination programme and "no one will be left out".