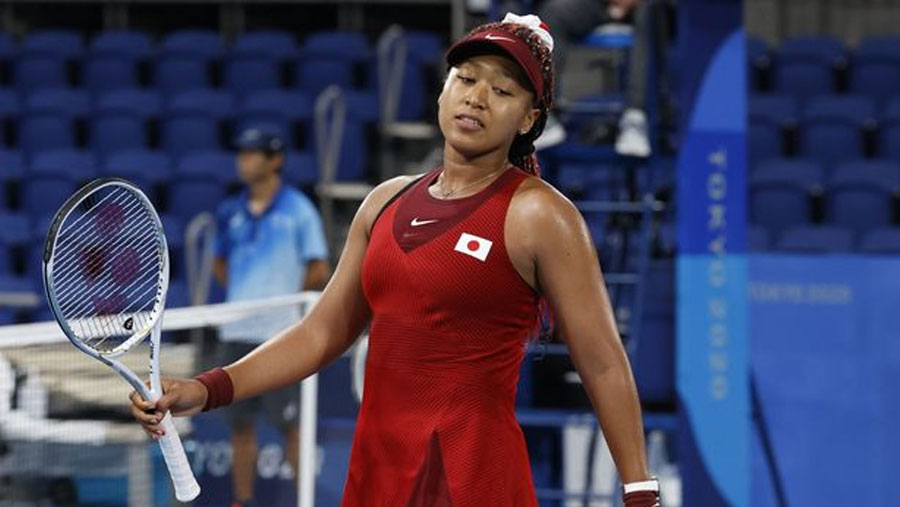 Osaka, who lit the Olympic cauldron in the opening ceremony, lost 6-1, 6-4 to Marketa Vondrousova after an error-strewn performance, ending her cherished dream of winning on home soil.

The 23-year-old – one of the faces of the Tokyo Games – had not played since May, when she walked out of the French Open saying media commitments were harming her mental health.

The second seed will be bitterly disappointed at missing out on a chance of Olympic gold, especially after the early exits of world number one Ashleigh Barty and third seed Aryna Sabalenka.