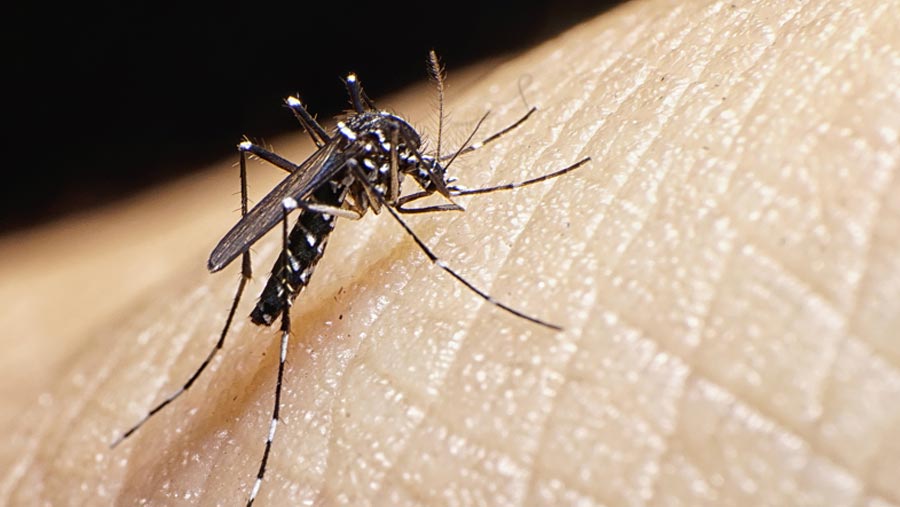 During the drive, a construction company, was fined Tk 3 lakh and an engineer of an under-construction building was sentenced to six months in jail by a mobile court for finding Aedes mosquito breeding grounds and larvae at their site.

Atiqul Islam said that the 10-day mosquito extermination campaign will be run from Jun 1 to Jun 12 (except Friday) to destroy mosquito breeding grounds. He urged all city dwellers for all cooperation with DNCC sincerely to turn Dhaka into the capital of ‘Shonar Bangla’ as dreamt by Bangabandhu Sheikh Mujibur Rahman.

He hoped that Dhaka would become a more livable, healthy, vibrant and sophisticated city in the days to come.