Yaas weakens into a deep depression over Jharkhand 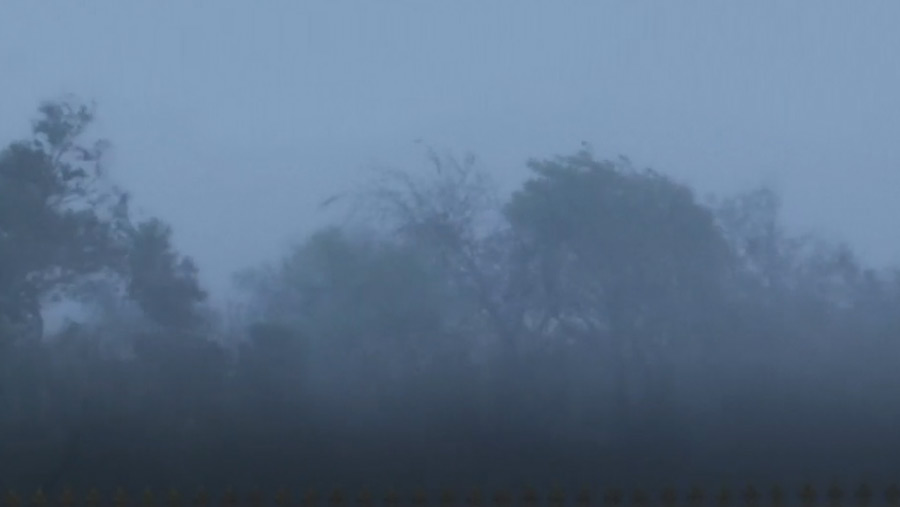 After wreaking havoc in Odisha and West Bengal on Wednesday (May 26), Cyclone Yaas gradually weakened into a deep depression on Thursday (May 27), India Meteorological Department (IMD) said. The cyclonic storm “Yaas” weakened into a deep depression and lay centred at 2330 hours IST of the 26th May over south Jharkhand and adjoining north interior Odisha. Likely to move northwestwards and weaken gradually into a depression during next 12 hours," IMD posted on Twitter on the early morning of Thursday.

Jharkhand was put on high alert and a complete lockdown was imposed in some parts of the state to prevent people from venturing out as the authorities evacuated those staying in low-lying areas and shifted them to storm centres ahead of the Cyclone’s expected arrival in the state. As many as 10,000 people were moved to safer zones, officials told news agency PTI on Wednesday.

“Operations are being executed on a war-footing in vulnerable areas in East and West Singhbhum, besides some other districts which are expected to be hit by the cyclonic storm Yaas,” disaster management secretary Amitabh Kaushal said.

“We are witnessing heavy rainfall and there has been damage to the power transmission network besides trees have been uprooted,” East Singhbhum Deputy Commissioner Suraj Kumar said.

Weather officials in Bangladesh said the storm was likely to swamp low-lying areas of 14 coastal districts, bringing tides 3 to 4 feet (0.9 to 1.2 meters) higher than normal. They advised fishing boats and trawlers to stay in shelter.