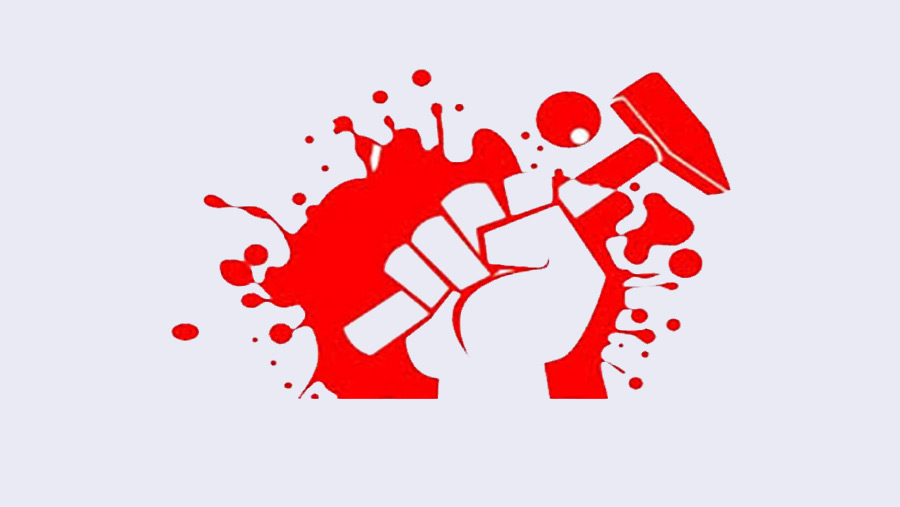 The historic May Day is being observed today as the world battles the coronavirus pandemic which has rendered millions of workers jobless in recent months.

In normal times, the day is marked with a slew of events. But there will be no outdoor event this year as the country battles the second wave of the virus.

May Day, also called the International Workers’ Solidarity Day, commemorates the historic uprising of the working class in Chicago for an eight-hour workday.

This year, the theme for this historic day in Bangladesh is: Sramik-Malik Nirbisesh, Mujib Borshe Gorbo Desh (Workers and employers will join hands to build the country in the Mujib Year).

Abdul Hamid called upon the owners of mills and factories to assist the government in standing by the vulnerable workers bearing the brunt of the pandemic.

He paid gratitude to Bangabandhu Sheikh Mujibur Rahman for his lifelong struggle for the underprivileged people.

“Bangladesh received ILO membership soon after independence in 1972 under the bold leadership of the Father of the Nation and ratified 29 conventions, including six core conventions of ILO,” he added.

The PM also remembered the role of Bangabandhu in establishing the rights of the exploited and working class people.

“Bangabandhu had formulated labour policy in 1972 in order to establish an exploitation-free and equal society. He nationalised the mills and factories to strengthen the economy while ensuring the rights of the workers.”

Sheikh Hasina said her government was working relentlessly to establish the rights of workers.

She said the government has allocated Tk 50 crore to the labour directorate to implement the social safety net programme for the unemployed and distressed workers.

Ten workers were killed  in Chicago on May 1, 1886 when police opened fire on a demonstration demanding an eight-hour working day instead of a 12-hour shift.

The authorities were eventually forced to accept the workers’ demand which resulted in an eight-hour working day universally.

On Jul 14, 1889, an international workers’ rally in Paris declared May 1 as the International Workers’ Solidarity Day in recognition of the workers’ sacrifice in Chicago.

Like every year, newspapers have published supplements while radio and television channels are airing special programmes highlighting the significance of the day.