U.S. to share up to 60m AstraZeneca vaccine doses 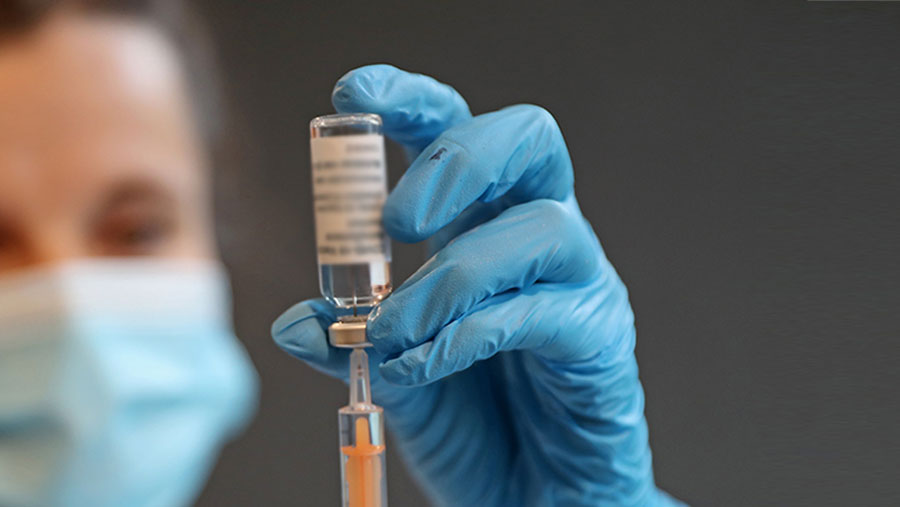 The United States will share up to 60 million doses of its AstraZeneca vaccine with other countries as they become available, the White House has said. The doses will be able to be exported in the coming months after a federal safety review.

The U.S. has a stockpile of the vaccine even though its regulators have not yet authorised it for public use.

Critics have accused the government of hoarding the vaccine, while other countries are in desperate need.

Last month President Joe Biden pledged to share about four million doses of the AstraZeneca vaccine with Mexico and Canada – both of which have approved the jab.

The crisis in India has also piled pressure on the Biden administration to share U.S. health resources.

On Monday (Apr 26), the White House said it expected that about 10 million doses of the AstraZeneca vaccine could be released when the Food and Drug Administration (FDA) finishes its review in the coming weeks.

It said that another 50 million doses were in various stages of production.

At a news briefing, White House spokeswoman Jen Psaki said FDA officials would carry out quality checks on doses before they were exported.