Rain, thundershowers with gusts likely, hailstorm in some places 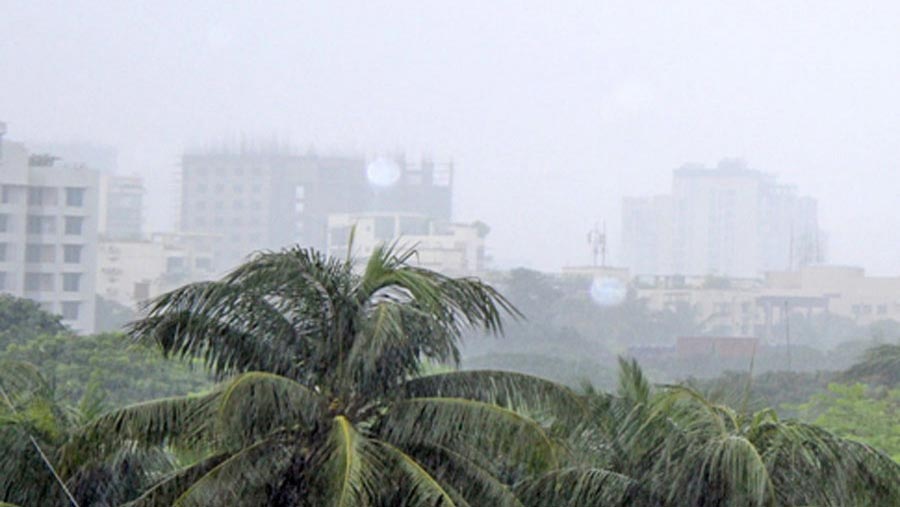 Bangladesh Meteorological Department today predicted that rain or thundershowers accompanied by temporary gust is likely to occur at a few places over Rangpur, Rajshahi, Mymensingh, Sylhet, and Dhaka divisions, and at one or two places over Khulna, Barishal, and Chattogram divisions with hails at isolated places.

A mild to moderate heat wave was sweeping over Dhaka, Khulna, and Barishal divisions and the regions of Sitakunda, Rangamati, Noakhali, Feni, Moulvibazar, Rajshahi, and Pabna, and it may abate.

Maximum rainfall in the last twenty-four hours, till 6 a.m. today, was recorded at 29 millimeters (mm) in Tangail.