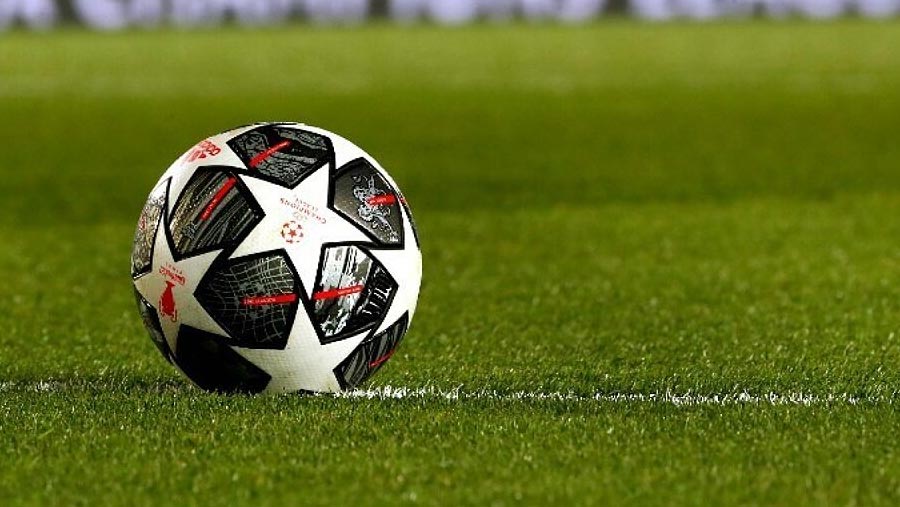 All six Premier League teams involved in the European Super League (ESL) have now withdrawn from the competition.

Manchester City were the first club to pull out after Chelsea had signalled their intent to do so by preparing documentation to withdraw.

The other four sides – Arsenal, Liverpool, Manchester United and Tottenham Hotspur – have all now followed suit.

Italian side Inter Milan are also set to withdraw as they no longer wish to be involved with the project.

The 12-team Super League, set up by the seven afore-mentioned teams and Spain’s Atletico Madrid, F.C. Barcelona and Real Madrid and Italy’s AC Milan and Juventus was announced on Sunday to widespread condemnation.