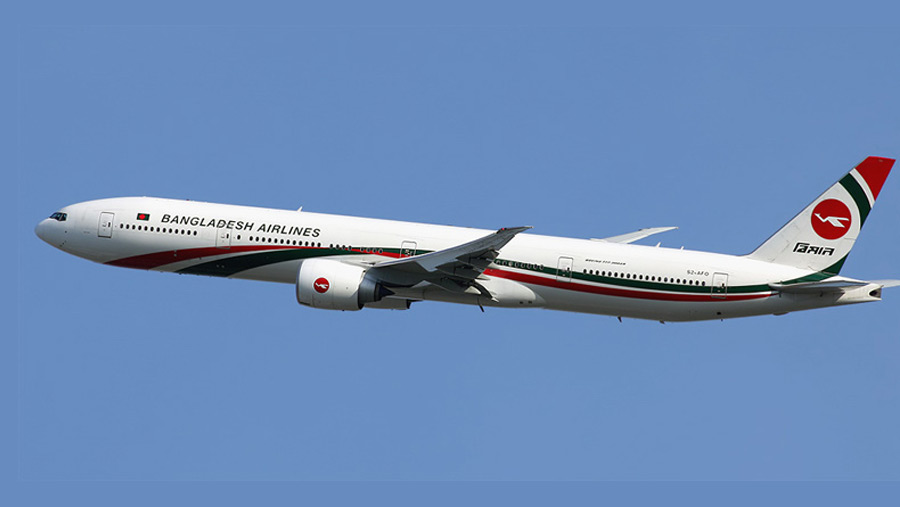 Civil Aviation Authority of Bangladesh (CAAB) has decided to resume flights on domestic routes under limited scale from Wednesday (Apr 21) while allowed four airlines to operate flight from and to Bangladesh to China. Limited numbers of scheduled passenger domestic flight will be resumed from Wednesday, a CAAB circular said on Tuesday night, local media reported.

The resumption will be taken place after 16 days of suspension as CAAB imposed ban on passenger flight operations on all domestic routes following countrywide restriction to check spread of Covid-19 from Apr 5.

Meanwhile, The US-Bangla airlines announced that they would operate a weekly flight on Dhaka-Guangzhou-Dhaka from Saturday next.

On Monday, CAAB extended the ongoing ban on all international flights another week till Apr 28 following the government’s decision to extend the existing lockdown.

As per the earlier decision, special flights to Saudi Arabia, Oman, Qatar, UAE, and Singapore will continue amid the flight suspension, so that stranded Bangladeshi expatriate workers here can go back their workplaces, CAAB official source said.