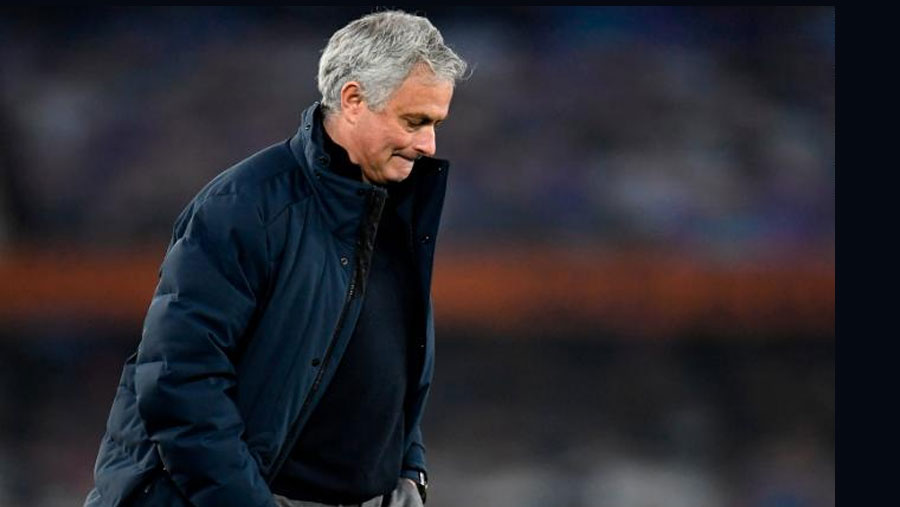 Jose Mourinho has been sacked by English Premier League club Tottenham Hotspur after just 17 months in charge, the club announced in a statement on Monday (Apr 19).

Jose Mourinho has been sacked by Tottenham after just 17 months in charge.

The Portuguese replaced Mauricio Pochettino as Spurs manager in November 2019 and guided the club to sixth in the Premier League last season.

They are currently seventh, having picked up two points from their past three league games, and were knocked out of the Europa League in March.

On Sunday, Tottenham were one of six Premier League clubs to announce they were joining a new European Super League, but it is not related to Mourinho’s sacking.